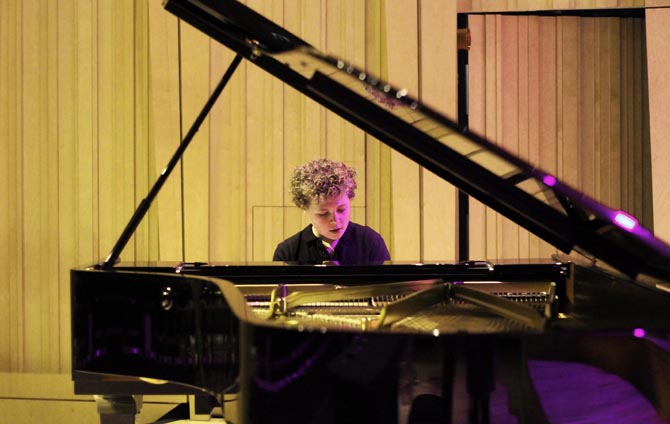 12-year-old Cardiff pianist and ABRSM scholar Dafydd Chapman has won Junior Conservatoire’s prestigious Concerto Competition 2015, performing one of the most challenging works for piano – the Concerto in E min by Chopin.

Dafydd says: “When it was announced that I won, I felt relieved that all my effort paid off and also excited because I’ve never played a concerto with an orchestra before. Before Nicola (my teacher) had suggested the concerto to me, I wasn’t very familiar with the piece at all. However, as soon as I heard it I immediately felt that it suited me and it is a great concerto. I  need to get started on the other two movements soon and I have a lot of work to do!”