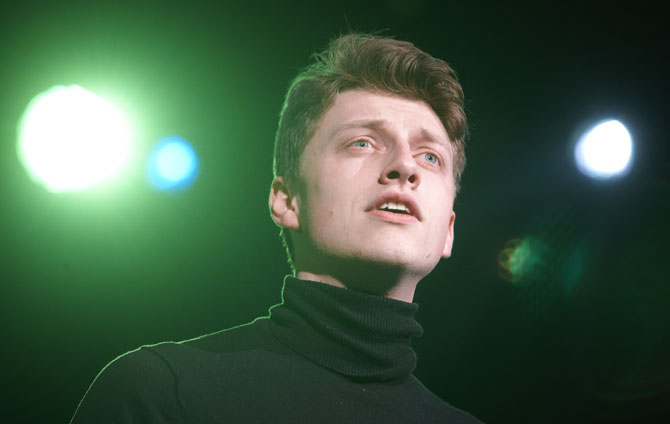 Luke wins a five-month contract with the BBC Radio Drama Company, where he’ll work with some of the best actors and writers in the UK on a range of classic and contemporary plays for Radio 3, Radio 4 and 4 Extra, plus the World Service. Luke is pictured rehearsing to perform in front of HRH The Prince of Wales  at Buckingham Palace earlier in the year.

Final year actor Maeve Bluebell Wells was a runner up in the competition and will be cast in one of the Radio Drama Company’s productions later this year. 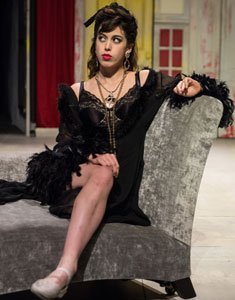 Luke and Maeve competed with around 88 students from 22 accredited UK drama schools for this prestigious award.

The college has an impressive track record in the competition, with 11 previous winners and 10 runners up, including Will Howard and Katherine Pearce in 2012, Arthur Hughes and Wilf Scolding in 2013 and George Watkins last year.  Sam Rix , who was a runner up in 2014, was subsequently invited onto the Radio Drama Company and is still there.

All these students have been coached by Marilyn Le Conte, Senior Lecturer in Acting.