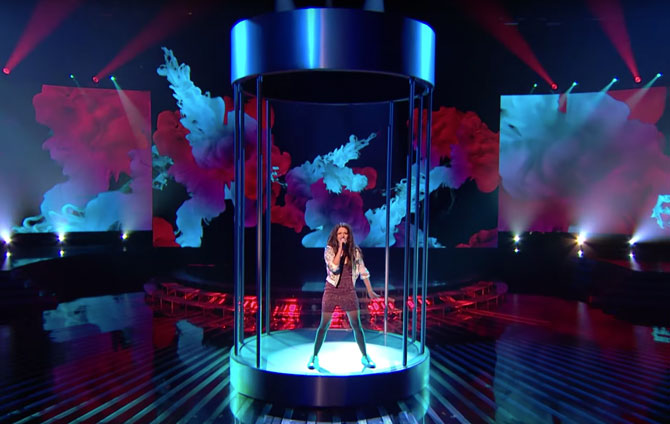 Tim Routledge has been responsible for the lighting designs throughout the live finals. And Amy Wadge co-wrote the winning single, with Ed Sheeran.

‘When Christmas Comes Around’ is only the second song to be written for an X Factor finalist, and was released as soon as Matt Terry won the finale. All proceeds of the single will go to charity.

The X Factor winner's single was written by @edsheeran and our very own @Wadge https://t.co/A3oYk7c251

The duo won the Grammy Award for Song of the Year earlier this year with the hit, Thinking Out Loud.

End of an era… the last ever tv show from Fountain Studios, what an awesome lighting team I have had… #xfactor pic.twitter.com/sJzARzcujS 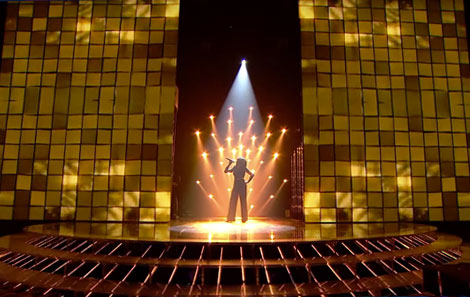