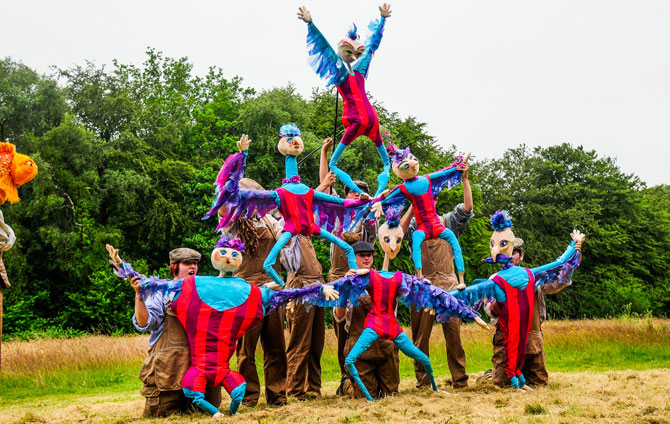 Congratulations to our three recent graduates shortlisted for The Stage’s Debut Awards 2017.

Actors Jack Archer and Anthony Boyle, and designer Jessica Staton have all been nominated for the brand-new awards, the first to focus exclusively on emerging theatremakers on and off stage.

Jack Archer is nominated for Best Actor in a Play for his role in Nivelli’s War at the Lyric Theatre, Belfast. The Irish News called him ‘brilliant’.

Designer Jessica Staton is nominated for Best Designer for Extra Yarn at the Orange Tree Theatre.

In their review The Stage commented on Jessica’s “beautiful production design. She makes wonderful use of the Orange Tree’s in-the-round space, as streams of brightly coloured elastic are looped around the audience.”

The main image shows Jessica, centre, in the College’s puppetry production, The Impossible Fair, for which she was a puppet co-designer, maker and puppeteer. 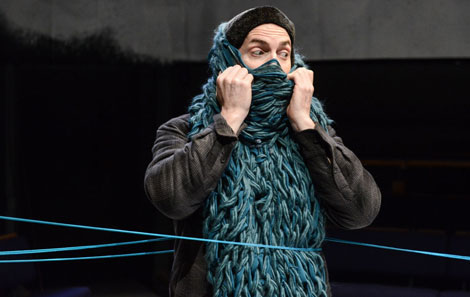 Extra Yarn at the Orange Tree

Anthony Boyle, who graduated in 2016, is up for The Joe Allen Best West End Debut award, which is decided by public vote, for his Olivier Award winning role in Harry Potter and the Cursed Child. 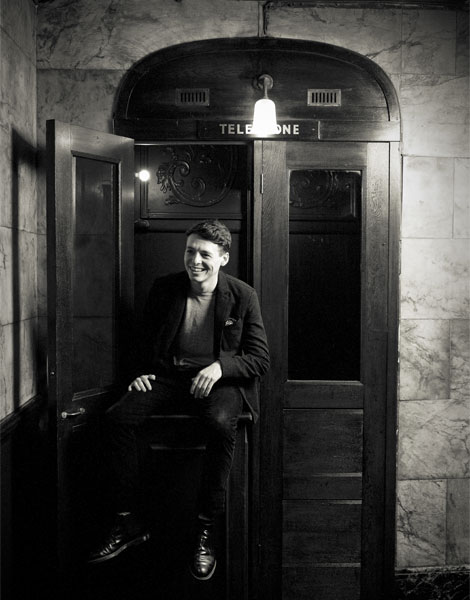 The Stage’s associate editor Lyn Gardner, who sat on the judging panel, said the talent nominated was cause for “great optimism about the future of theatre in the UK”.

Alongside Lyn Gardner, the final judging panel features theatre critic Mark Shenton, the Times’ critic Sam Marlowe, and The Stage’s editor Alistair Smith. They will judge all categories except for the West End debut award.

Members of the public can vote online for the winner of the best West End debut award here until September 10.

The winners will be announced at a ceremony on September 17.