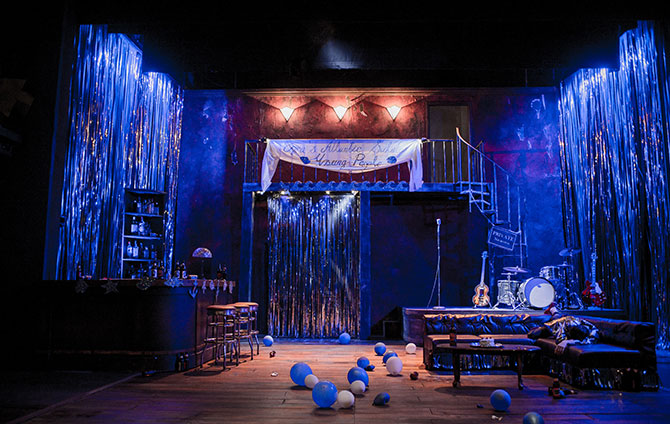 This year, five of the twelve Linbury Prize finalists trained in Design for Performance here at the Royal Welsh College of Music & Drama.

As one of the four winners, Fin wins a cash prize along with a professional commission to design a production for the Mercury Theatre, Colchester. This year’s overall winner was  Basia Binkowska.

While training at RWCMD Fin worked on the designs for the Richard Burton Company’s productions of Mojo (main image) and In Arabia We’d All Be Kings. 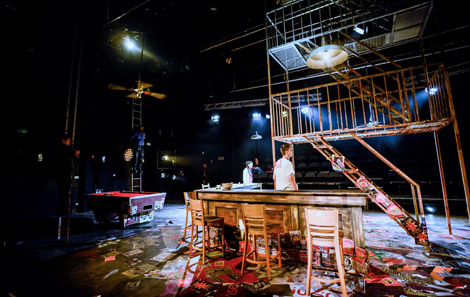