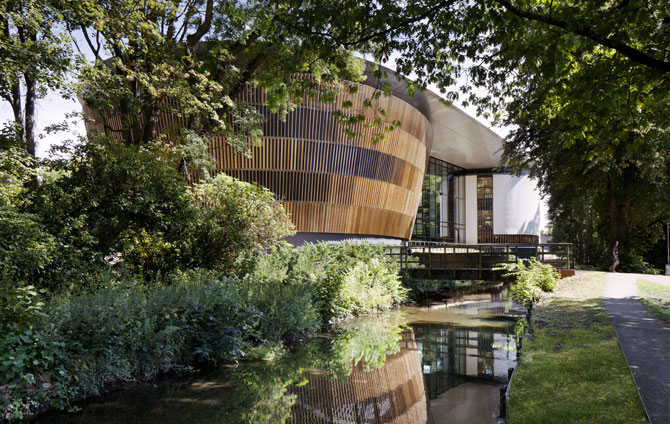 The Royal Welsh College of Music & Drama is delighted to announce the appointment of three new International Chairs in Music and Drama, supported by the Hodge Foundation: 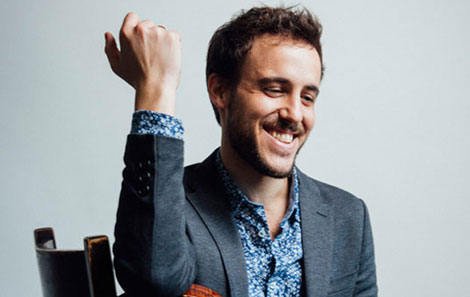 These highly respected professionals will join the seven other Hodge International Chairs who come to Cardiff regularly to share the benefit of their knowledge and experience with the new generation of performers and artists training at the Royal Welsh College. 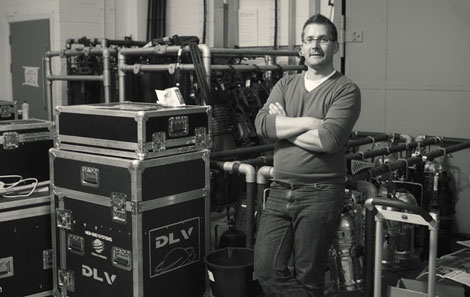 “Jeremy West, Gilad Hekselman and Tim Routledge are internationally acclaimed exponents of their art, and their appointment will build on the profound impact made by the Hodge International Chair programme on both the experience of the students and the national and international profile of the College.” 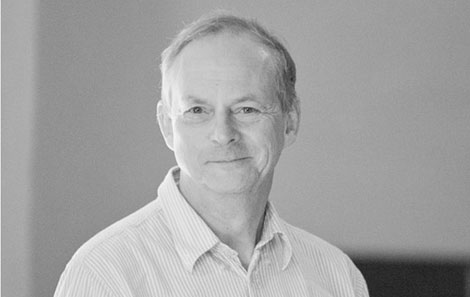 The Hodge International Chairs at the Royal Welsh College are:

Since the mid 1970s Jeremy West has played a leading role in re-establishing the cornett as a recognised virtuoso and ensemble instrument. Now, with more than forty years of playing and recording experience with many of Europe’s leading renaissance and early baroque ensembles, he is often regarded as a ‘pioneer’ of his instrument. Jeremy is a founder member of His Majestys Sagbutts & Cornetts, the leading ensemble of its kind, and Principal Wind Player with The Gabrieli Consort and Players for their early repertoire. He has more than 60 recordings to his credit and concert performances have taken him to 35 countries across four continents.

In addition to his playing career, since 1991 Jeremy has directed the instrument-making workshops of the late Christopher Monk. These workshops are devoted to the research, development, reproduction and world-wide distribution of all members of the cornett and serpent families. His most recent challenge and interest lies in playing music of the 19th and early 20th centuries on original brass. To this end Jeremy plays with the newly-formed Queen Victoria’s Consort, playing on a French alto horn which dates from 1855.

Jeremy, who is also a Fellow of the College, has already played a key role in enabling RWCMD brass students to perform on reproductions of renaissance and early baroque instruments, in an historically informed style. The RWCMD cornett and sackbutt ensemble has become a core ensemble with the consort also playing for Robert King at Southwark Cathedral and, in summer 2018, going on tour to Israel and Palestine playing in Nazareth, Jerusalem and Bethlehem, leading to a recording of the works performed. Plans for this next academic year include a tour to Singapore with Girton College, Cambridge, and summer tour to Cremona and Venice.

Gilad has been developing a reputation as one of the leading guitarists on the New York City jazz scene since his arrival there in 2004. He has already shared the stage with great artists including Esperanza Spalding, Tigran Hamasayan and many others. Gilad regularly plays in the major clubs including the Blue Note and The Jazz Standard, and is constantly touring worldwide, playing festivals such as Montreux, North Sea Jazz, Montreal and San Francisco.

Born in Israel in 1983, Gilad studied classical piano from the age of 6 and began studying guitar at the age of 9. He won a scholarship from the America- Israel Cultural Foundation to attend The New School in New York where he completed his BFA in Performing Arts in 2008.;

In 2017 he was placed 1st in the Rising Star category of Downbeat Magazine and in the same year won the 7 Virtual Jazz Club competition. In 2018 he was asked by guitar legend Pat Metheny to perform at his NEA Award ceremony at the Kennedy Center, alongside some of Metheny’s favourite young guitarists.

As International Chair, Gilad visited the College in November 2018 for a masterclass with students and a concert with his trio ZuperOctave. In January he will return to work with the students for three intensive days of workshops and masterclasses, and in June will spend a week developing a new project with students which will culminate in performances in Cardiff and London.

Tim, a graduate and Fellow of the College, is a multi-award winning lighting designer and lighting director for Broadcast, concert and Event. His many awards include Lighting Designer of the Year, 2015 Total Production International Awards (as well as being shortlisted 2016 & 2017 & 2019)

In 2014 Tim was lighting designer for the Opening and Closing Ceremonies Glasgow Commonwealth Games and this career progression has followed on from his work as Lead Lighting Programmer on the London 2012 Opening and Closing Ceremonies and the Beijing Olympics Handover Ceremony.
Tim is currently working on BBC’s The Greatest Dancer and will be lighting designer on the Spice Girls tour later in the year as well as working on Stormzy’s Glastonbury headline.

RWCMD
The Royal Welsh College of Music & Drama, the National Conservatoire of Wales, and part of the University of South Wales Group, competes alongside an international peer group of conservatoires and specialist arts colleges for the best students globally, enabling students to enter and influence the world of music, theatre and related professions. In June 2011 the College opened its £22.5 million new performance and rehearsal spaces. The world-class facilities include the Richard Burton Theatre, the Linbury Gallery, a café bar, rehearsal studios, and the Dora Stoutzker Hall.