Tom Talks to Time Out 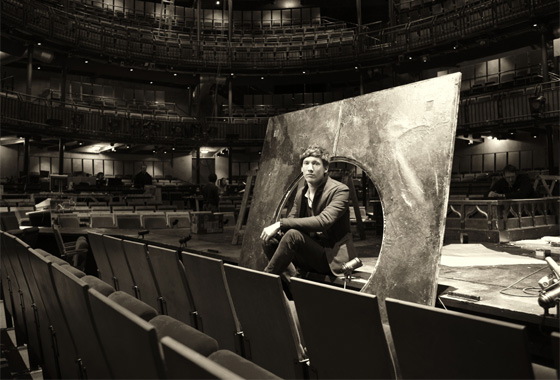 Graduate Tom Scutt has been talking to Time Out magazine about the challenges of designing the latest Mike Bartlett play at The Olivier.

Tom has had an incredibly successful career since he graduated from the College in 2006. He won the Linbury Prize for stage design in 2007, as well as the Jocelyn Herbert Award. Since then, he has worked  in London, across the UK and in the USA, designing productions from Rigoletto for Opera Holland Park to Romeo and Juliet for the RSC in New York

Tom is going to make his directorial debut at the Donmar warehouse in 2019.