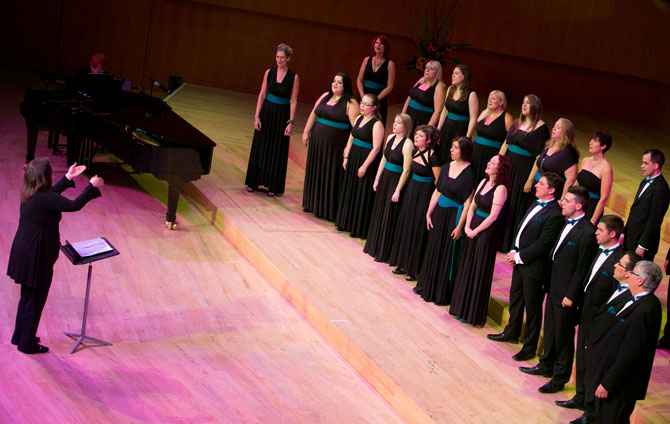 The concert featured all four choirs from the show (Manchester Airport, Severn Trent, Bristol Royal Mail and Lewisham NHS), alongside singer Ren Harvieu. It was to celebrate 75 years of Manchester Airport and raised funds for the airport’s charity, Medcare.

At the end of the concert, all four choirs sang together and were joined by surprise guest conductor – Gareth Malone.