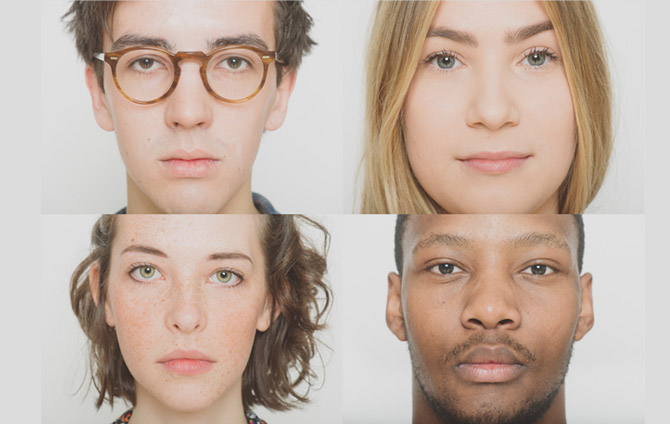 This week sees the start of our NEW season – four brand-new plays by emerging writers and directors, performed and produced by our Richard Burton Company in Cardiff and London. Here are five very good reasons to catch the shows.

In Cardiff this week RWCMD premieres new plays by some of the most exciting and tipped writers around” – Lyn Gardner, The Guardian

The NEW season is a collaboration between RWCMD and two of the UK’s foremost supporters of new writing – Paines Plough (which The Guardian describes as “the lifeblood of the UK’s theatre ecosystem”) and The Royal Court (“the most important theatre in Europe” – New York Times). 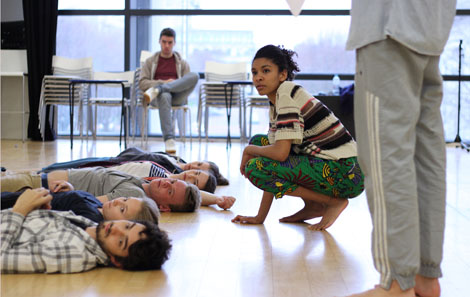 Three brand-new plays will debut during NEW. There is love, friendship and healing in VSO9; a 21st Nightmare in Pomona; a single moment sending seven lives spiralling in Blister.  They are joined by an RWCMD commission from 2010 – Gary Owen’s reworking of Wedekind’s notorious play. The plays will premiere in Cardiff, then transfer to the Gate Theatre in Notting Hill.

The plays have been especially written for the NEW season by four emerging writers: Alistair McDowall whose play Brilliant Adventures was awarded a Bruntwood Prize for Playwriting in 2011; Hayley Squires – her first play Vera, Vera, Vera was described by the Evening Standard as an “authentic and sharply observed debut”; Laura Lomas, who has completed an attachment with the National Theatre Studio; and Welsh playwright Gary Owen, a former winner of the Meyer Whitworth Award for new writing for the theatre. 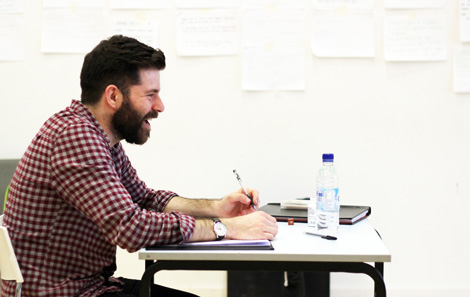 Working alongside the writers are four young directors who are making waves in the theatre world: Actor/director Darren Lawrence, Ned Bennett (Former resident Resident Trainee Director at the Royal Court and graduate of the National Theatre Studio Director’s Course), Ellen McDougall (Director in the Secret Theatre at the Lyric Hammersmith) and Stef O’Driscoll (former Associate Director at the Lyric Hammersmith). 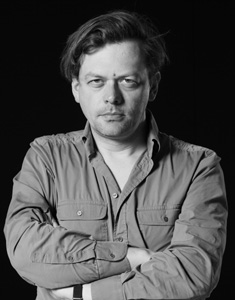 The NEW season also includes a series of free seminars and post-performance talks around the subject of new writing. There are discussions with Simon Stephens, who won an Olivier Award for his adaptation of Mark Haddon’s The Curious Incident of the Dog in the Night Time at the National Theatre; Dennis Kelly, who wrote Matilda – The Musical; Rachel De Lahay, winner of the 2013 London Evening Standard Theatre Award for ’Most Promising Playwright’ and one of Screen Daily’s Stars of Tomorrow 2013; and Richard Bean, who was the first writer to win the Evening Standard Award for Best Play for two plays – One Man, Two Guvnors (National Theatre) and The Heretic (Royal Court).