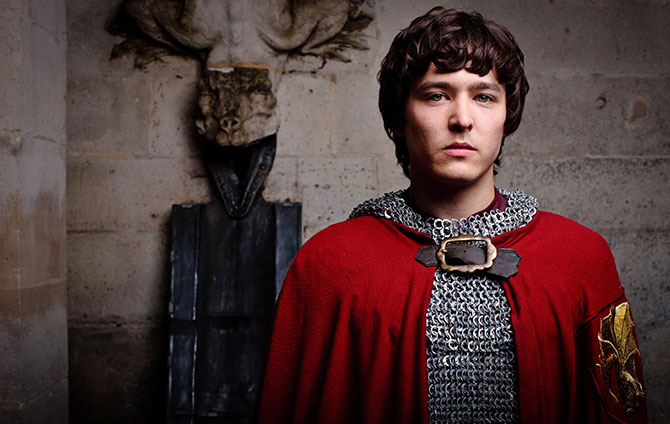 Merlin star and former Young Actors Studio mentor Alex Vlahos says, “I can honestly say that I have never been more proud of the Royal Welsh College than with their work for Young Actors Studio. The skills, the advice and excellent classes taught by world class acting teachers are invaluable, not only for aspiring actors but also for nurturing other skills for future life. I believe that Young Actors Studio is a perfect gateway on the first step towards applying for drama school. During my time as mentor there, I saw the students start as young children and then by the end of their time, mature into confident adults.” 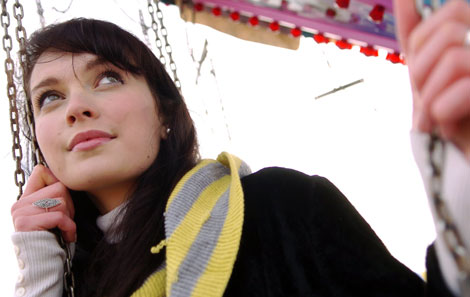 Naomi Everson, who graduated from the Royal Welsh College last year, agrees. During her time as a Young Actor she was in the BBC’s award-winning Indian Doctor, along with Alex, and has since appeared with Matt Damon in Terry Gilliam’s The Zero Theorem which she filmed while still at College. Most recently she was in A Poet in New York. “Being involved in the Young Actors Studio helped me understand what being at drama school would be like, and ultimately confirmed why I wanted and needed to train,” she says.

Auditions in Pembrokeshire are on 4 July. Auditions for Cardiff Young Actors Studio will held on 9 September at 4.30pm.