Young Actors Studio: What Next? 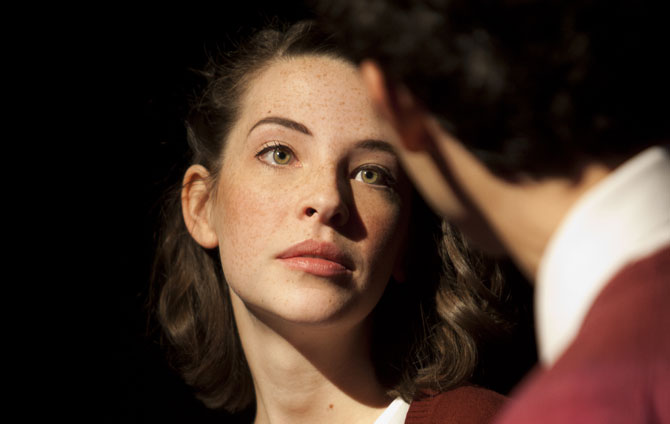 As term comes to an end we caught up with Annes Elwy, who graduates from Royal Welsh College in July, to ask her about her time with Young Actors, how it helped her get a place at drama school and what her plans are after finishing her training.

Annes joined Young Actors Studio straight after school, and found that Young Actors really helped with her audition technique: “After school I knew I wasn’t ready for the audition process. I decided it would be better to take a gap year, especially as I knew that you get a mix of ages in drama school anyway. So I worked to earn some money, but to keep up my acting and preparation for auditions I started Young Actors. It made a huge difference, I learned which monologues worked for me and which ones didn’t, and took voice and movement classes. Jamie Garven, one of the senior lecturers in acting at the College, who sits on the Royal Welsh College audition panel, gave us feedback as if it was a real audition.”

Annes has just signed with an agency and, among other projects, filmed Gwaith Cartref last year and is now filming a new S4C programme, Lan a Lawr with fellow Royal Welsh College graduate Anni Dafydd. She plans to move to London in the summer.

Another recent graduate Alex Griffin-Griffiths agrees that going to Young Actors helped to clarify what career path he wanted to follow: “I was interested in acting but didn’t know how someone became an ‘actor’. I’d heard about drama schools but didn’t have any real idea what actually went on there. When I found out about Young Actors Studio (it was a pilot project at the time) I joined straight away. 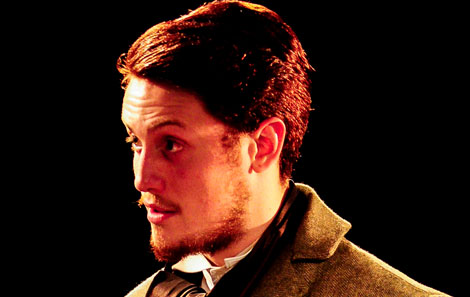 Young Actors Studio taught me the disciplines of an actor in training in a creative learning environment. With Young Actors help I was offered a place at the Royal Welsh College and I then went on to work for Young Actors during my time there. It’s been a joy to watch how it’s grown: it’s got a great reputation and continues to build in its students the confidence, self discipline, communication, fitness, and overall life skills that acting requires. And of course you don’t have to want to be an actor to join – it’s a great place to meet new people and you’ll still definitely get loads out it. I now live in London with a friend I met at Young Actors who also got into drama school. I’m an actor now.”

Auditions in Pembrokeshire are on 4 July. Auditions for Cardiff Young Actors Studio will held on 9 September at 4.30pm.