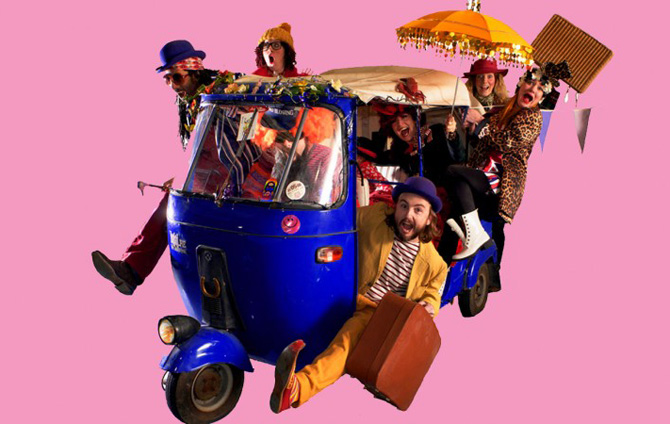 Cardiff is making a buzz in the media as a creative place to be. And behind every creative enterprise are the people with the skills to start them, run them and make them a success – enter the arts manager.

Graduates from our Arts Management course at RWCMD graduates can be found in management and leadership positions across and beyond the sector. Here we take a look at some of our graduates who are contributing to creative and cultural Wales.

David Wilson is a familiar face to those who like their nightlife varied. A graduate of the PGDip, David is the co-founder of Porter’s, one of Cardiff’s most unique establishments and, as of 2015, home to the Other Room Theatre, Cardiff’s first pub theatre. David entered the course after working as an actor and has since moved in to producing and management. Alongside Porter’s David runs the Chapter-based Actorsworkshop and was an Arts Council Wales Clore Leadership fellow 2011/12. David is currently supporting The Other Room with its inaugural season – Life in Close Up. 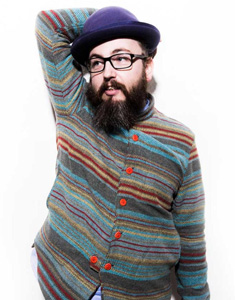 National Theatre Wales are widely considered one of the exciting theatre companies in the UK for their pioneering approach to performance and digital innovation. Spearheading a number of exciting campaigns for productions such as The Radicalisation of Bradley Manning and The Passion is Communications director Matt Lawton (pictured right) who graduated from the MA in 2008. Alongside NTW, Matt is part of  Something Creatives, the team behind Cardiff’s Art Car Boutique (main image) and Milgi.

Rachel Ashong-Quinn (2013) used her business plan created as part of the course as the foundation for Bridgend Arts, an organisation set up to deliver arts and cultural events across Bridgend, regenerating the town centre and developing the skills of local artists. Brigend Arts are based at Carnegie House and work in partnership with Bridgend town council.

Sally Carlson founded Danceblast, the dance development agency for Monmouthshire with her sister. Now running for thirteen years Danceblast is the only community arts organisation for the county, with additional strands in Drama and Music (Bandblast, in partnership with Gwent Music.)

Lewis Gwyther has received recognition for his innovative approach to marketing for Earthfall and as a freelancer, including a nomination for Best Online/Digital Content at the Theatre Critics of Wales Awards 2014 for Chelsea Hotel and the CIM Canmol award for Best Marketing Campaign 2012.

Graduates can also been spotted working for organisations such as BBC NOW, WNO and Artichoke.