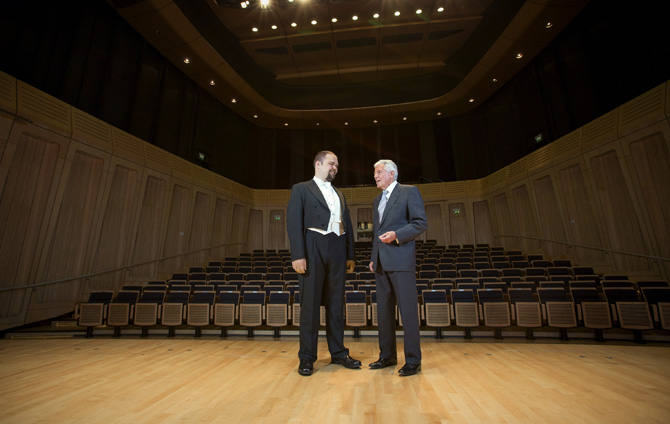 Big congratulations to Michael Lowe, who has been announced as the winner of this year’s Ian Stoutzker Prize. The prize is awarded annually to the College’s most outstanding student performer in music. 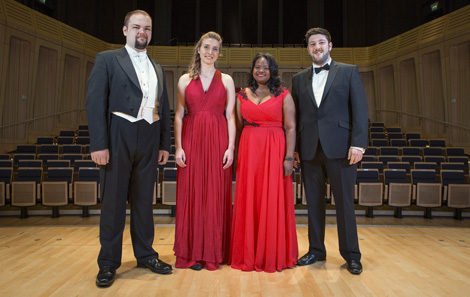 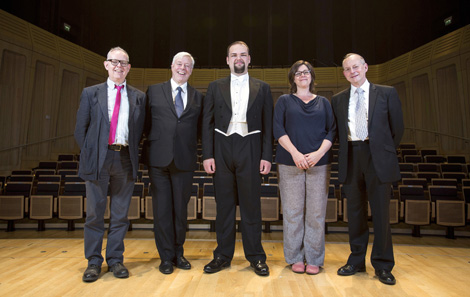