This Week is REPCo Week 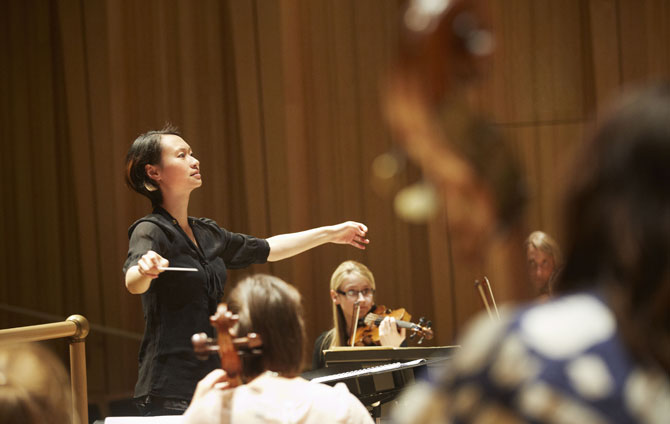 REPCo is a student enterprise company funded by the Welsh Government. Its Board of Directors – which is made up of RWCMD students – is responsible for distributing funds to a range of student initiatives, enabling them to produce and perform their own artistic projects, and get vital experience in aspects of arts management from financing and planning to marketing and publicity. All profits are channeled back into the company allowing them to support more new projects every year.

And for one week each term, the College hands over its venues for a range of performances under the REPCo umbrella. This week, the Dora Stoutzker Hall hosts a series of lunchtime concerts performed by some of the College’s most talented and dynamic young musicians at the beginning of their careers. Student tickets are £3. (Full price £5.)

First published in 1802, Beethoven’s Septet is unlike the chamber works that preceded it. Larger in scale, with a grander sound and unique instrumentation, it was an instant hit amongst the aristocrats and patrons of Europe. It set out to push boundaries, break rules and introduce an entirely new sound-world to the chamber music repertoire.

If you're around this afternoon, we're performing Beethoven's Septet @RWCMD 1.15pm, conducted by me, played by some outstanding musicians!

This group of dynamic performers are passionate about sharing exceptional and engaging chamber orchestra repertoire with audiences. In this, their inaugural concert, two iconic octets written by Stravinsky and Varèse in 1923 in the wake of WWI are balanced with a beautifully lyrical serenade written before the war by a young Richard Strauss. A fascinating look at both sides of one of the most defining periods in history.

From the 18th century, through to the present day, witness the mastery of some of the most challenging piano pieces: from studies and etudes to show-stoppers and encores, prepare to be impressed by this display of virtuosic piano playing.

Also as part of the College’s enterprise and employability programme there will be seminars on Tuesday and Wednesday at 3.30pm in the Dora Stoutzker Hall. On Tuesday, accountant Simon Shewring discusses the financial management of a freelance/portfolio career, and on Wednesday, RWCMD Principal Hilary Boulding talks about CVs, Person Specifications and interview preparation.

REPCo success stories include Sinfonia Newydd – founded by Toks Dada during his first year at RWCMD – and Opera’r Ddraig, which has since grown into an independent producing company focusing on creating professional opportunities for performers, directors, designers and production specialists in the early stages of their careers. 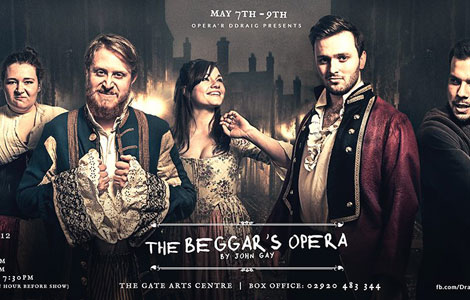 All That Malarkey, an operatic cabaret act led by composition graduate David George Harrington, also grew out of REPCo. The popular ensemble return for their fourth professional show at RWCMD later this month.