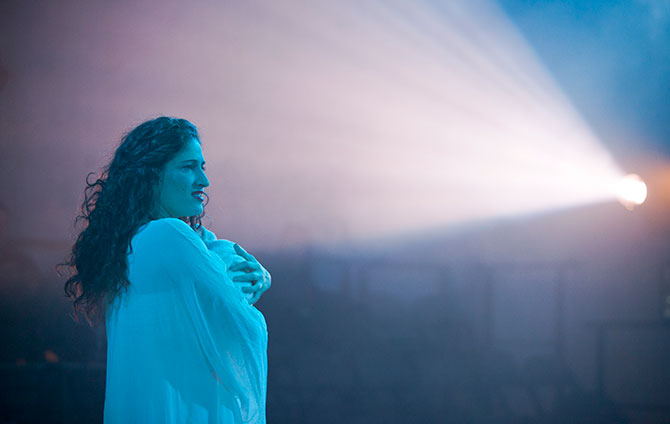 With only five hours of rehearsal, Musical Theatre graduate Melissa Bayern went from audience member to starring role, in a production of Into the Woods at Manchester’s Royal Exchange Theatre when a lead cast member was taken ill.

Melissa, who comes from the US, had played the same role – The Witch – only a few weeks earlier in RWCMD’s production of Into the Woods (shown above). She performed seven times in all, making her professional stage debut.

Read the full story on The Stage.

Updated – Hear Melissa talk about her experience on BBC Radio 4’s Today programme (at 1 hour, 21 minutes) and BBC Radio 5 Live, and read the coverage on Broadway World, the Evening Standard, Wales Online, The Telegraph and The Times. 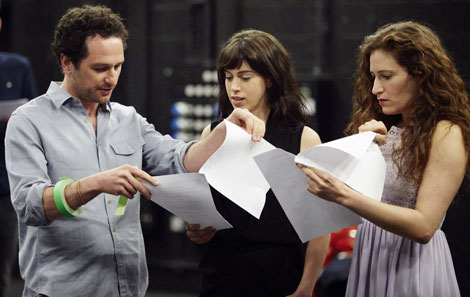