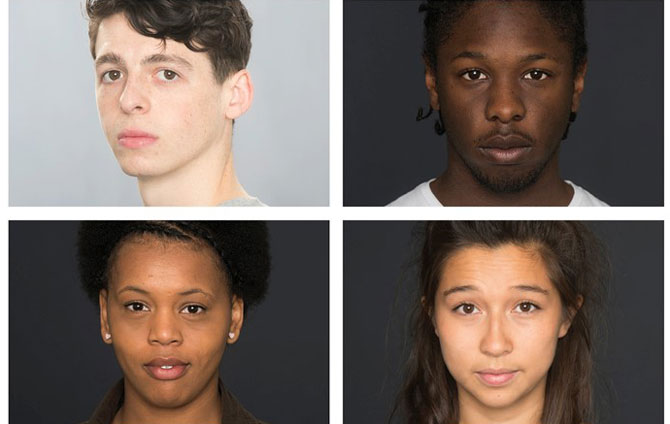 Continuing the College’s celebration of new writing, the NEW season returns for its third year with another four world premieres in Cardiff, before transferring once again to London’s Gate Theatre.

This hugely ambitious project involves all 32 graduating actors, as well as the students from the design and stage management course, who make up the College’s Richard Burton Company, collaborating with some of the country’s most exciting young writers and directors. 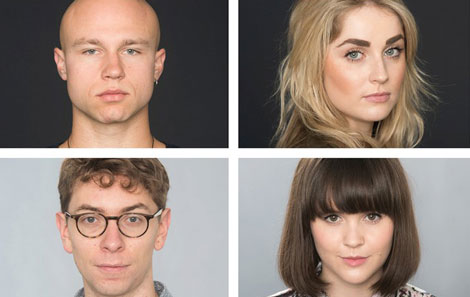 This year the College is also working with Sherman Cymru to present All That I Am by Daf James and directed by Adele Thomas, who has just directed Madness in Valencia with RWCMD’s Richard Burton Company.

NEW 2016 will be presented as part of A Nation’s Theatre, shining a light on exciting, creative and diverse theatre being made outside London, across the UK.

Pomona premiered at the College as part of NEW:2014 and has been garnering accolades ever since. Written by Alistair McDowell and directed by Ned Bennett it transferred to the Orange Tree before heading to the National Theatre and the Royal Exchange  last autumn.