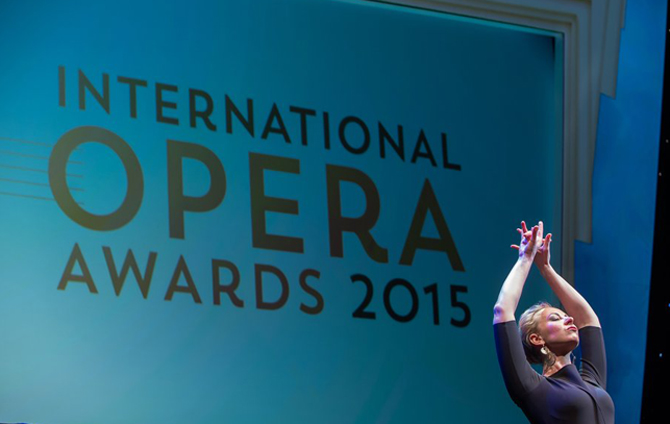 As well as celebrating the highlights of some of our current Voice & Opera students in advance of the College’s new production of Falstaff, we caught up with a few of our recent graduates.

All of these alumni went on from the Royal Welsh College to study at the prestigious National Opera Studio.

Trystan Griffiths, alongside fellow graduate Eirlys Myfanwy Davies, is one of the four finalists for the Welsh Singers Competition taking place on Wednesday 25th May. 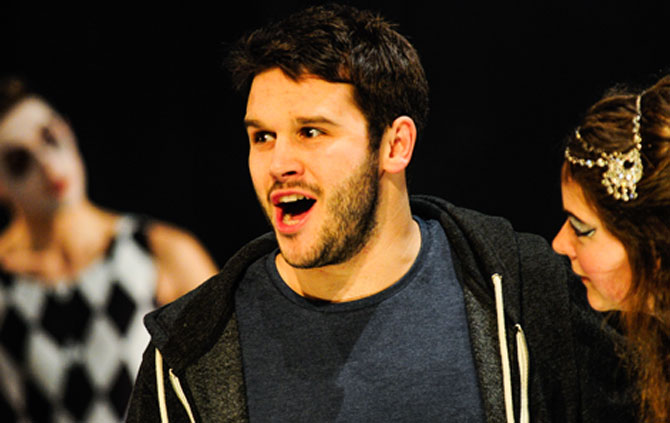 Trystan in RWCMD’s production of ‘The Magic Flute’

The winner of this competition will then go forward to represent Wales in BBC Cardiff Singer of the World 2017.

Trystan will reprise this role with Roberto Alagna next season when he joins the International Opera Studio in Zurich as a Young Artist. He’ll also make his BBC Proms debut in the Last Night of Proms in Vaughan Williams’ Serenade to Music conducted by Sakari Oramo

After studying at NOS, Reisha Adams, winner of the College’s inaugural Ian Stoutzker Prize for outstanding musicianship, has sung with Glyndebourne Festival Opera and Scottish Opera, as well as singing Pamina in ENO’s Magic Flute this year. 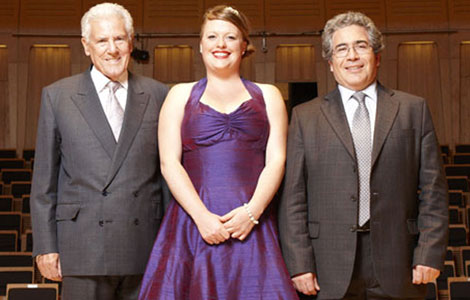 Reisha Adams with Ian Stoutzker and Chair of the judges Carlo Rizzi. 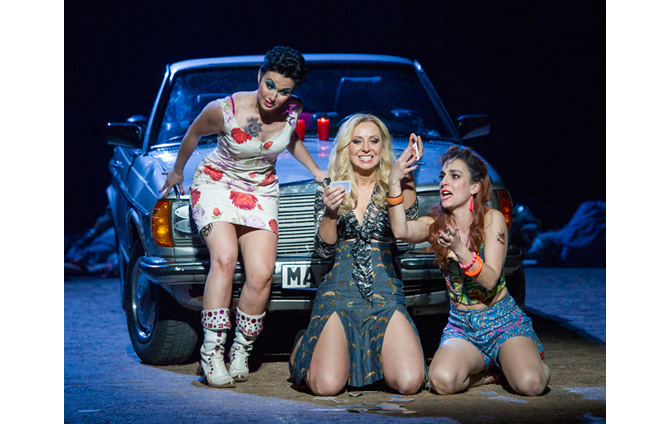 Justina was joined on stage in Carmen by ENO Harewood Artist Rhian Lois as Frasquita.  Rhian has recently sung with Royal Opera House, WNO, and as Zerlina in Don Giovanni with the Santa Fe Opera.

Another ENO Harewood Artist, Samantha Price continues a busy season as Orlofsky in Die Fledermaus at Opera Holland Park. As well as being their recent Cherubino in The Marriage of Figaro, Sam will sing the role of Kate Pinkerton in ENO’s Madame Butterfly. Both Orlofsky and Cherubino are roles she studied while at Royal Welsh College. 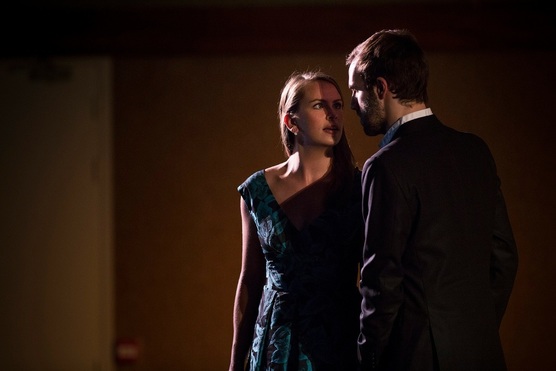 Samantha Price in ENO’s ‘The Marriage of Figaro’

Falstaff, conducted by Carlo Rizzi, and directed by International Chair in Directing Martin Constantine, is at the Sherman Theatre, Sun 26 June – Tues 28 June.