As rehearsals get underway for the College’s new production of Falstaff at the end of June, we thought it was a good time to sing out about what some of our opera and voice students are up to:

Current MA Opera students Chanae Curtis , Christine Byrne, Andrew Henley and Andrii Ganchuk will all feature as soloists in a performance at Hoddinott Hall as part of  The Festival of Voice   on 4th June. 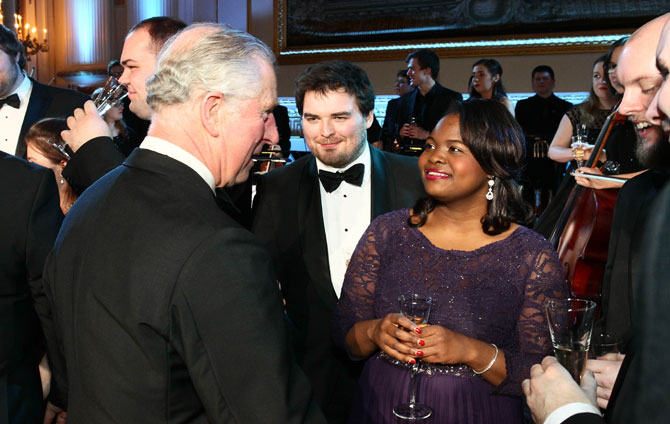 This new international arts festival takes place in venues around Cardiff throughout May and June, and features Charlotte Church, John Cale and Rufus Wainwright among others. 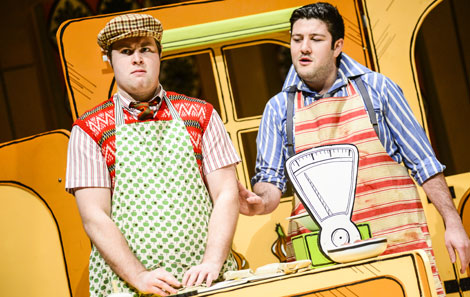 First year MA Opera student Tom Smith is playing the role of Fenton in Falstaff. He is also currently appearing as one of the Lehrbuben in Die Meistersinger von Nürnberg. on stage with his RWCMD tutor Adrian Thompson at Glyndebourne.

Sophie Levi, also an MA opera student and currently singing in WNO Chorus of Cavalleria rusticana & Pagliacci, has accepted a place at the prestigious National Opera Studio  in September.

She follows in the footsteps of many other RWCMD opera graduates who have gone on to study here including Trystan Griffiths and Justina Gringyte.

Falstaff will be performed at the Sherman Theatre from Sunday 26th June until Tues 28 June.