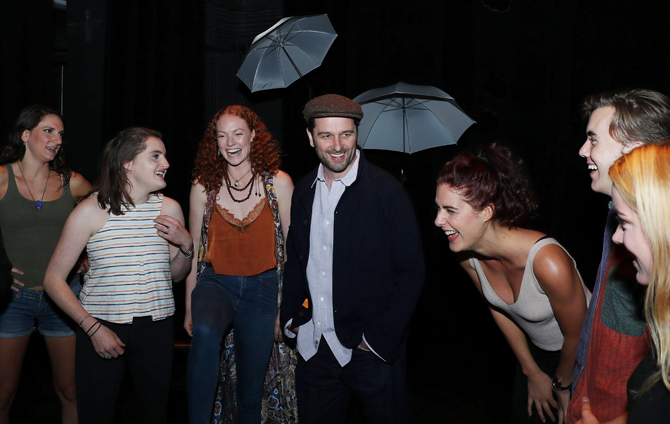 The annual Acting and Musical Theatre Showcases in Cardiff and London act as a springboard into the industry, placing final year students in front of agents, casting directors and key friends of the College.

As a result of the growing number of International students studying at RWCMD, the College set up its first US Acting showcase and invited recently graduated North American and Canadian Acting and Musical Theatre graduates to showcase their talents in front of the New York entertainment industry.

Actors and regular supporters of the College, Matthew Rhys and Kate Burton attended the Showcase. 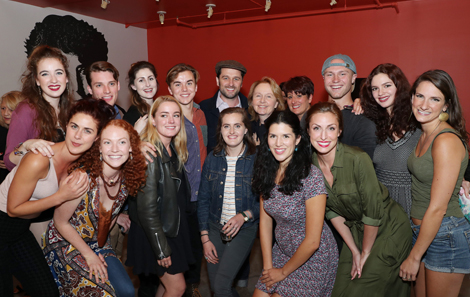 Here’s what Broadway Baby had to say about the landmark Showcase.