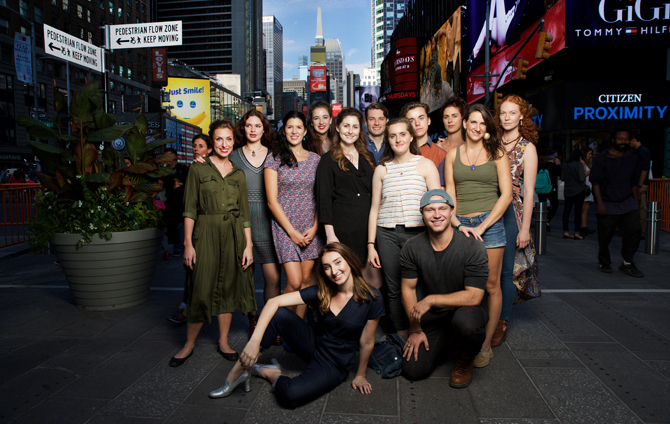 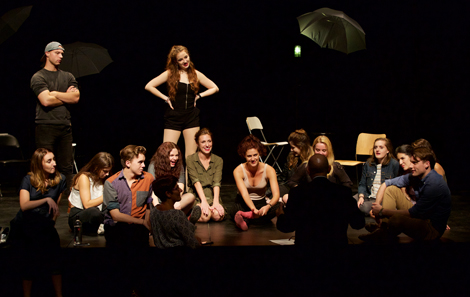 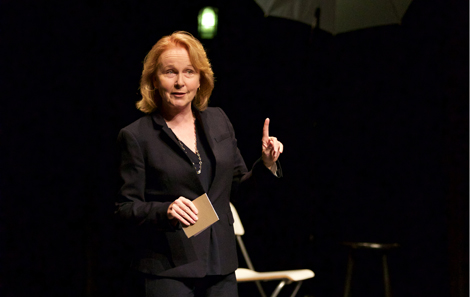 The Showcase was opened by Emmy and Tony Award nominee Kate Burton, daughter of the great Welsh actor Richard Burton. 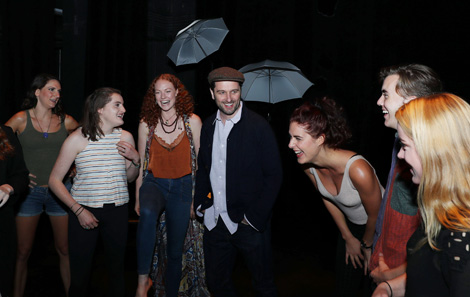 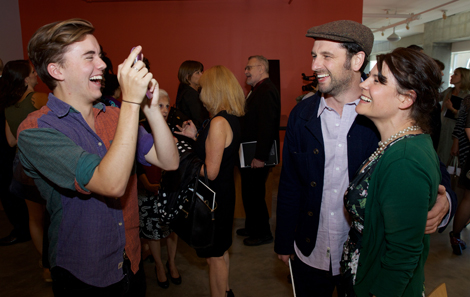 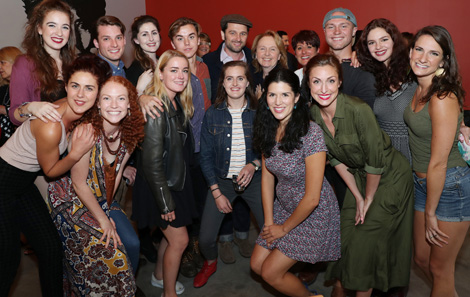 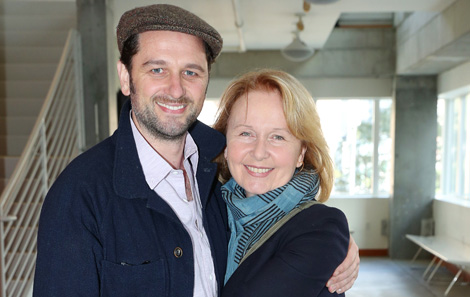 The Royal Welsh College of Music & Drama made it’s off Broadway debut today September 26, 2016, performing its first US Showcase in front of an audience of casting directors, managers, agents and key friends and influencers of the College.

“I was staggered by the quality of the performers. It was way beyond what I expected from a student showcase. They looked like they had been doing this as professionals for years.”

Read more about our first ever New York showcase