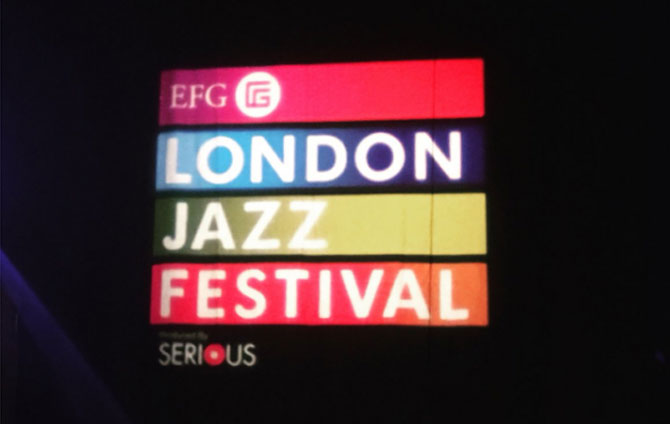 Students and grads played to a packed Royal Festival Hall as part of London Jazz Festival earlier this month.

Thanks SO much to everyone who came today, so amazing to see @TheForgeCamden so packed! Huge thanks to @LondonJazzFest and @Seriouslive too!

Looking forward to playing at London Jazz Festival! A free jazz showcase from students of the RWCMD: https://t.co/3lRBR5rdqn

Thank you @LondonJazzFest and @RWCMD for having me yesterday. I had an amazing time singing songs ✨ pic.twitter.com/bxESlTzJ7G