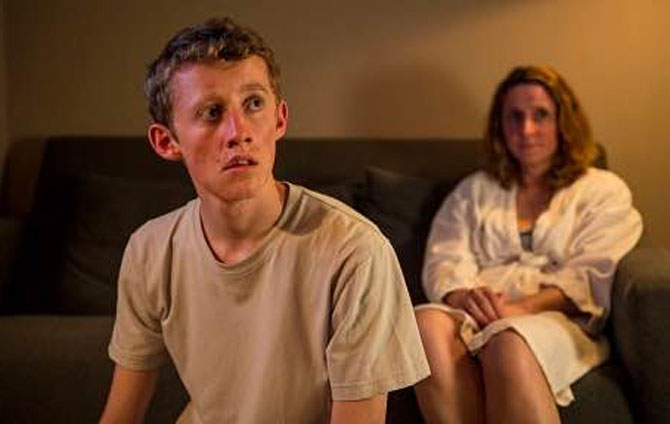 When 17 year old Joe Hurst isn’t working with Hollywood directors, he spends his Saturdays coming to Young Actors Studio at the Royal Welsh College in Cardiff.

So far this year he has been seen on screen with Johnny Depp in Alice Through the Looking Glass, and spent the summer working with the likes of Steven Spielberg, Mark Rylance and Simon Pegg on the much anticipated sci-fi thriller Ready Player One. 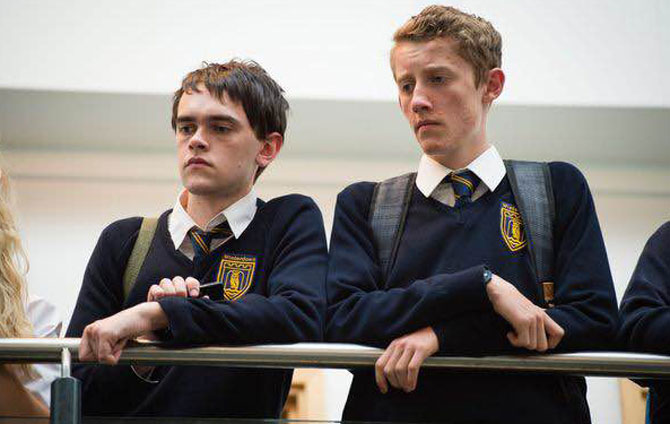 His first brush with Harry Potter royalty was with his debut lead role in The Casual Vacancy (featured image), the HBO / BBC television mini-series written and executively produced by J.K. Rowling herself, with a cast that included Michael Gambon, Keeley Hawes and Rory Kinnear. 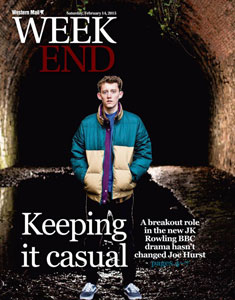 Once he’d finished filming that Joe decided to take the advice of the film directors he’d been working with and go and train at the Royal Welsh College’s Young Actors Studio.

“I’ve been lucky enough to work with some of the most influential film directors in the world, who have all told me that drama school is a great thing to do.

I feel Young Actors has given me a great insight into what full-time drama school would be like.”

“I love coming to Young Actors because it teaches me the techniques and the knowledge that I wish I’d had access to when I was younger working on set. “

Snatch is due for release in early 2017. Ready Player One should be in cinemas in 2018.