RWCMD Shortlisted for The Stage School of the Year 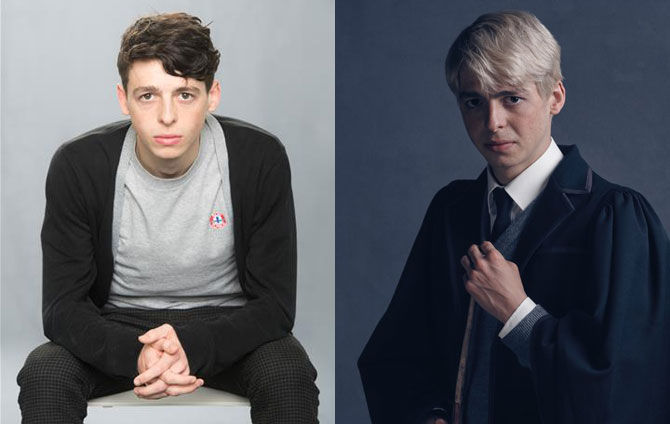 We are delighted to announce that the College has been shortlisted for The Stage Awards 2017 School of the Year.

The shortlist celebrates the finest theatre achievements of the past year, and is selected by a panel of senior editorial figures at The Stage.

“The College truly fills a UK-wide remit,” say the judges, “and has tendrils in many different aspects of the industry.

In a year in which it has set out its plans to look internationally to set up its students for their futures, the judges found its consistently strong impact on the industry an impressive feat.”

The winners will be announced at Theatre Royal, Drury Lane, London, on January 27, 2017.

The main image shows recent graduate Anthony Boyle, who was cast as Scorpius Malfoy in Harry Potter And the Cursed Child, in the Spring before he graduated last July.

He was shortlisted for The Evening Standard‘s Most Promising Newcomer award and named by Screen International as one of 2016’s Stars of Tomorrow.