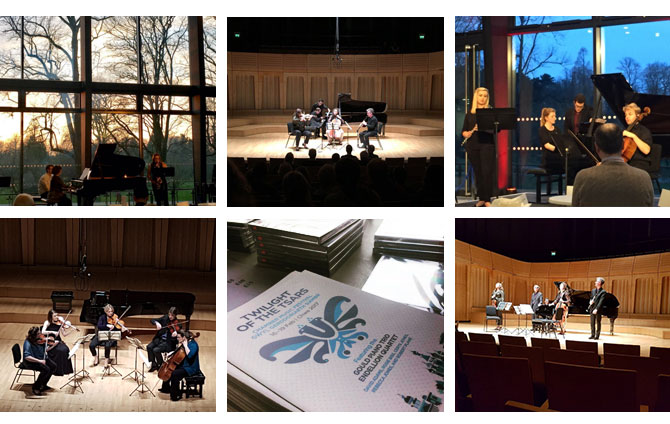 Launching the Russia ’17 Season in Wales, Royal Welsh College artists in residence The Gould Piano Trio were joined by the Endellion Quartet and current students to explore the musical flowering of pre-revolutionary Russia over a four-day chamber music festival: Twilight of the Tsars, from 16-19 February.

If you missed out on this extraordinary celebration of music, you can catch a glimpse of the festival below, through our favourite selection of social media posts.

Really proud to be sitting listening to @RWCMD staff playing so amazingly in our chamber festival. Such a privilege. pic.twitter.com/Gm1zNa8fJW

Sun is setting over Cardiff, and we have this beautiful backdrop for #RWCMDtsars #foyerconcert pic.twitter.com/inFbdSAt1d

This weekend have been indulging my elitist tastes, with Madama Butterfly @WNOtweet and Russian chamber music @RWCMD. Should I apologise?

And so the foyer performances of the chamber festival draw to a close #RWCMDTsars @RWCMD – many thanks to all involved! pic.twitter.com/P3pxP6KG2p 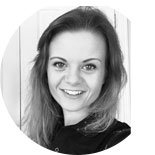 Find out more about the students who performed on MA Arts Management, Lily Glover-Wright’s student blog post covering the festival. Huge thanks to Lily for all her hard work!

Student Blogs: Twilight of the Tsars