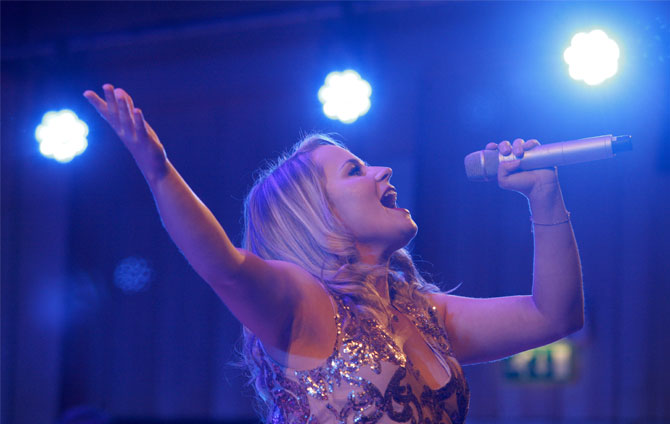 Congratulations to Musical Theatre graduate, Vikki Bebb, who has been cast in the leading role for Wales Millennium Centre’s world premiere of Tiger Bay the Musical.

Vikki, from Abercynon, will play the character of Rowena Pryddy, a girl fighting for her place in the world, looking for true love and prosperity against the backdrop of life in Butetown, Cardiff Docklands in the early 1900s.

The Musical Theatre graduate caught the attention of producers in the audience at the RWCMD Gala Performance for Dame Shirley Bassey last November. 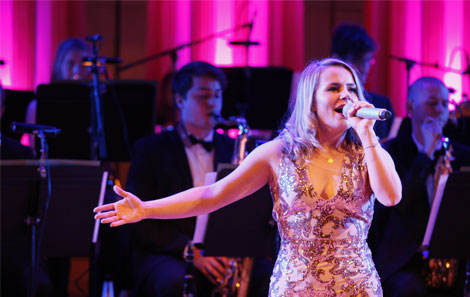 Vikki opened the concert with a performance of Get the Party Started in front of an audience which included Dame Shirley herself.

She was later invited her to audition for the part of Rowena Pryddy. This will be Vikki’s professional début in a major role in musical theatre.

“I couldn’t believe it when I found out I had landed the role of Rowena. She is such a unique and interesting woman and she comes from the village just a stone’s throw from where I live!

Starring alongside one of the biggest names in musical theatre, John Owen-Jones, is a dream come true.”

Tiger Bay the Musical is a Wales Millennium Centre production in association with Cape Town Opera. Vikki traveled to Artscape in Cape Town, South Africa in April and May for rehearsals. 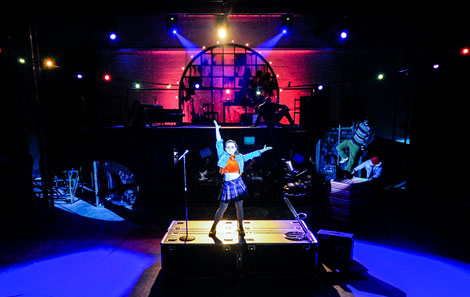 Vikki performing in Rent at RWCMD 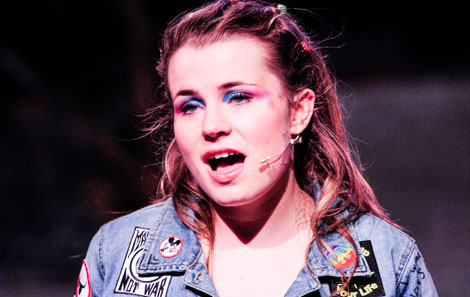 “We are terrifically proud that Vikki will be starring in Tiger Bay the Musical, and representing our professional musical theatre training at RWCMD.

She has a glorious voice, acts with integrity and detail, is a hard worker and wonderful person to have around in a company.

The musical theatre training at RWCMD focuses on being ready for any challenge the industry requires, and the casting feels so perfect for her.”

Following her outstanding performance during previews in Cape Town, Vikki from Abercynon, will join Musical legend John Owen-Jones to lead the cast for the world premiere of Tiger Bay the Musical in Cardiff on  Wednesday 15 November 2017 at Wales Millennium Centre.

The Royal Welsh College of Music and Drama alumna impressed the musical’s creative team and cast so much that her co-star and Broadway actor, John Owen-Jones has invited her to join him on his home coming tour, Bring Him Home: A Collection of Musical Favourites this June.

Really looking forward to working with @VikkiBebb again. She delighted audiences in @TigerBayMusical and I'm sure she will on my tour too!