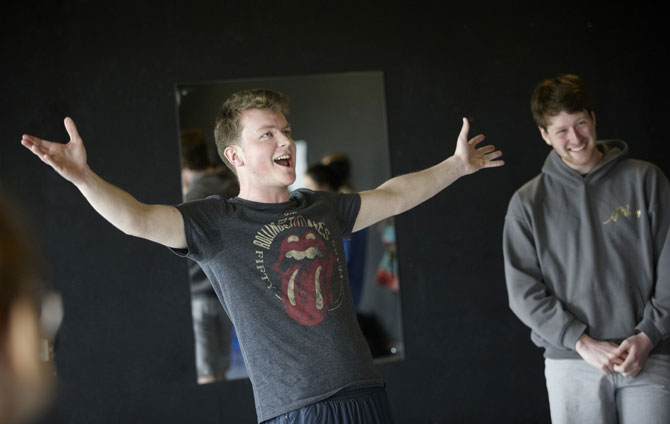 The sessions are open to young people, aged between 16 and 20, and are an opportunity to find out what Young Actors Studio is all about. 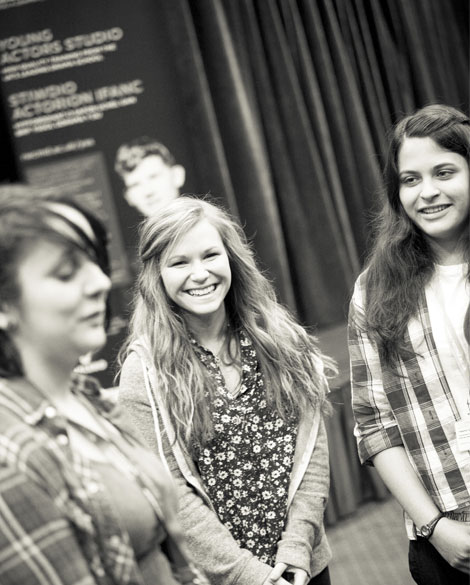 “Going to Young Actors has given me confidence in my abilities, particularly acting through song and movement.

The tutors challenge and encourage me to be the best I can be.”

Pembrokeshire based Acting Courses run on Saturdays during term time from September until July. 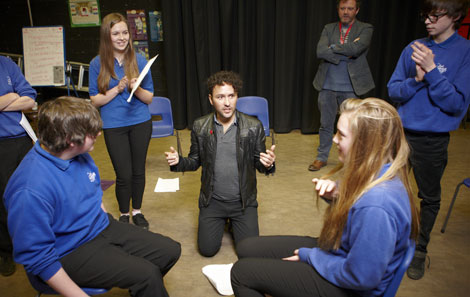 Cardiff-based Acting Courses run on Sundays during term times from September until July.

“Without Young Actors I wouldn’t be where I am; it’s an opportunity that I wouldn’t want anyone interested in any aspect of theatre to pass up.”

Details on the free workshops and the Young Actors courses can be found at rwcmd.ac.uk/taster.

The Young Actors Studio Pembrokeshire is supported by Valero Pembroke Refinery, the region’s most significant employer.