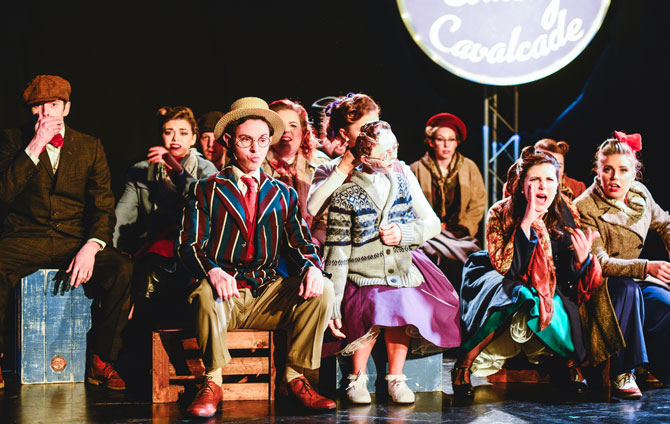 Larger Than Life Musical Theatre Revue was the first performance to take place in the Dame Shirley Bassey Studio, which was unveiled after the tribute concert to DSB at the College in November.

If you missed out on the first performance from this year’s crop of talented performers, we’ve got a selection of photos below. 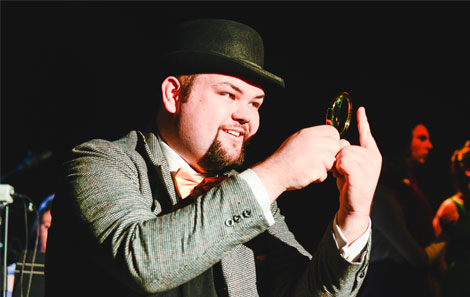 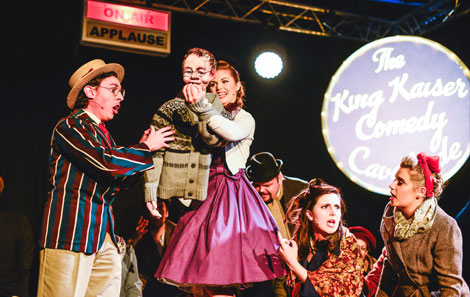 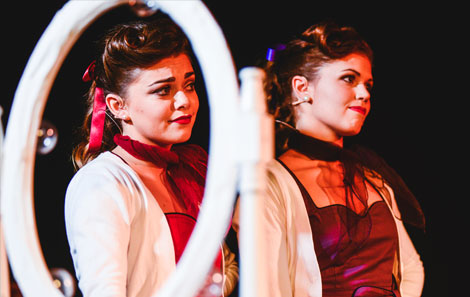 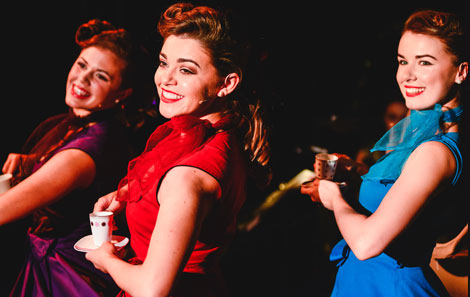 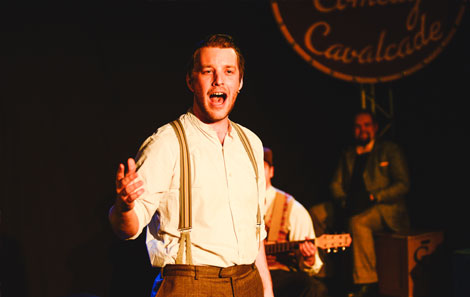 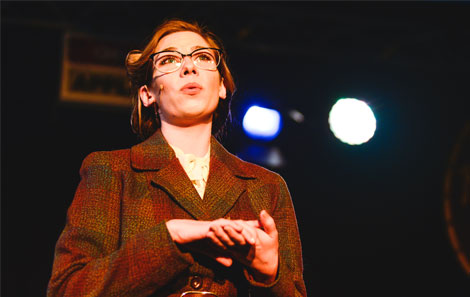 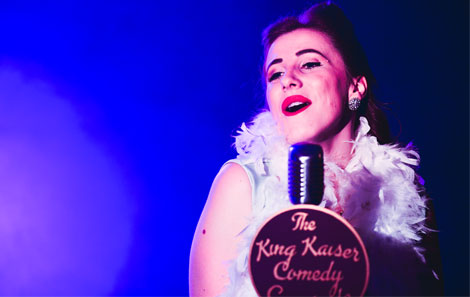 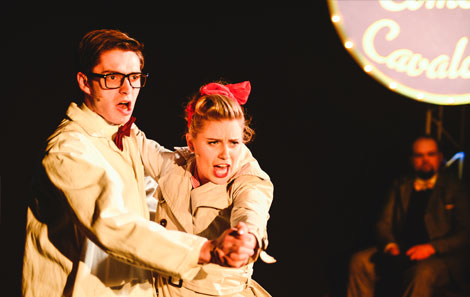 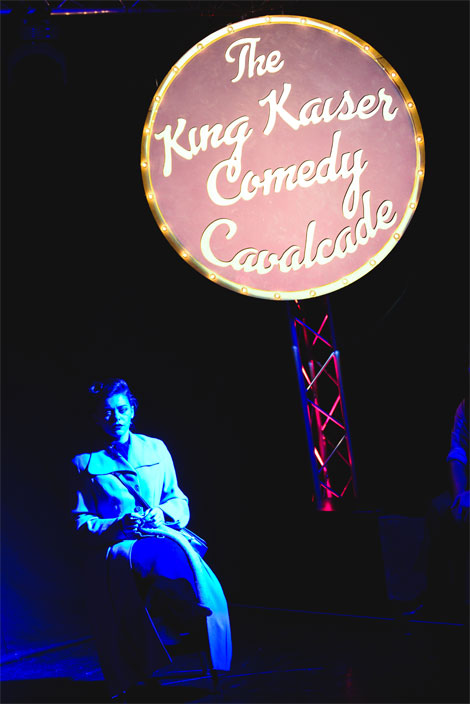 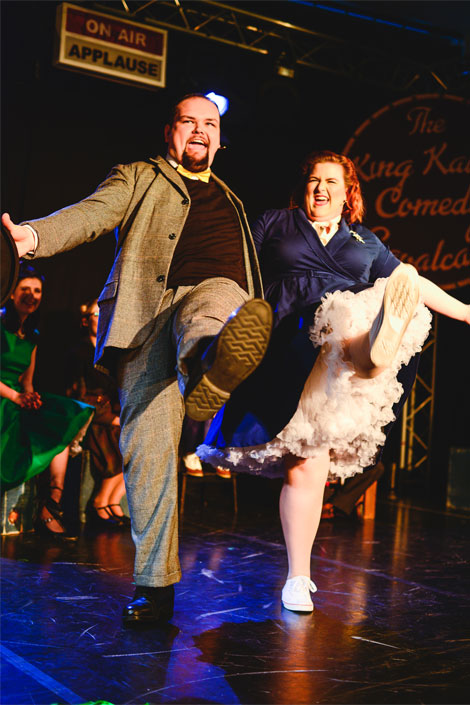 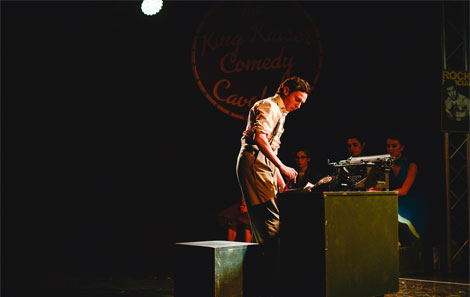 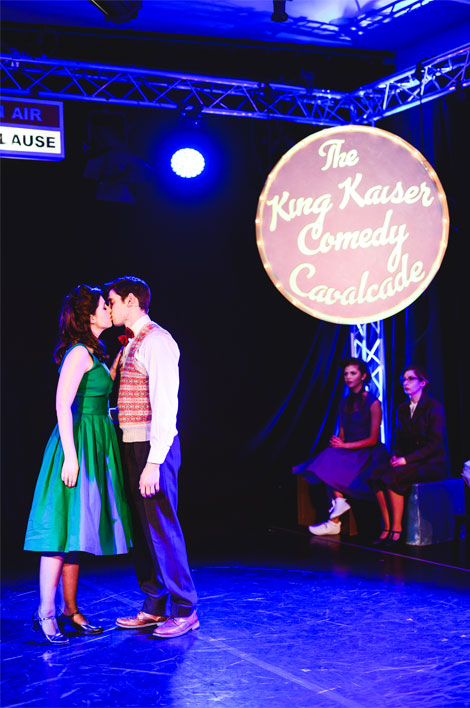 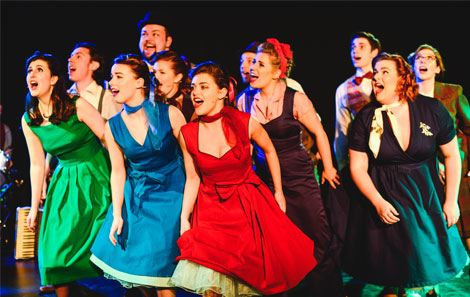 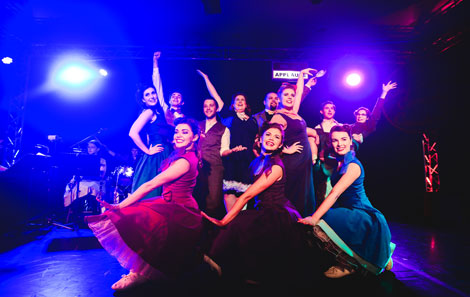 Catch this year’s cohort again in May for the Musical Theatre Showcase, and in July for their final performance – Sweeney Todd.

Tickets on sale from 18 April.