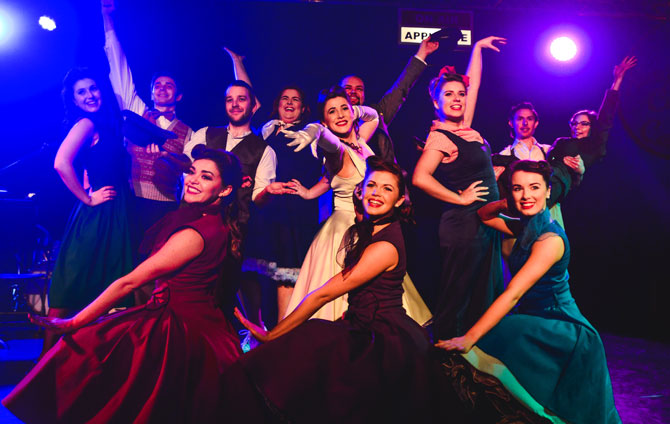 Our musical theatre performers are back on stage next week after their debut performance of Larger Than Life.

This time, they’ll be wowing audiences in Cardiff and London with their showcase performances. We caught up with some of the cohort to hear about what inspired them to take to the stage. 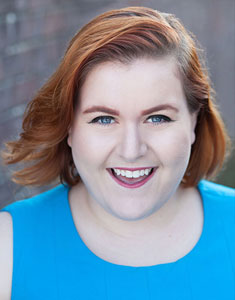 One of the most impactful theatre experiences in my life was the first time I saw Deaf West’s revival of Spring Awakening on Broadway, which was entirely bilingual in American Sign Language (ASL) and English. ASL is such an expressive language, and the way the creative team merged ASL with dance to create these gorgeous movement sections was absolutely breathtaking. It inspired me in its ingenuity, its bravery, and its cohesion. It’s theatre-makers like Deaf West, who challenge us in how we conceptualize and execute musical theatre, that make me the most excited to be a part of this industry. 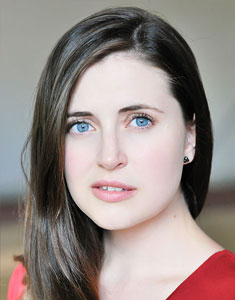 Gypsy is a show with so much heart, guts and raw ambition. The characters feel incredibly human, which is why I think I find the story so moving. I was (and remain) in total awe of Patti LuPone’s tour-de-force portrayal of Mama Rose, which was a master class in showmanship. It’s also, notably, a show featuring incredibly strong and entirely three-dimensional female characters who have flaws, intelligence and ambition in spades. Gypsy is, in my opinion, as relevant and necessary today as it was when it opened in 1959. 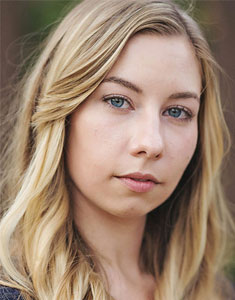 I saw my first Broadway show, Phantom of the Opera, from the very last row of a 3,000-seat hall. Despite the laughable distance, I was swept up in the drama of the story and the splendor of the stage. I felt the most intimate connection with the people onstage. I became intoxicated with the idea of acting as an exercise in empathy, viewing the experiences of others not with an objective, analytical lens, but seeking an understanding of another’s reality. As my musical tastes grew beyond The Phantom, I found a deep appreciation for the work of Drew Sarich. Following Drew’s career from New York to Germany and Austria opened my eyes to the beauty of the German language and inspired me to pursue my studies internationally. 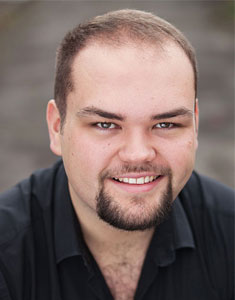 Michael Ball has been a huge inspiration for me, especially in terms of the diversity of roles that he has played. From Caractacus Potts to Edna Turnblad in Hairspray, Mack Sennett in Mack and Mabel to the title role in Sweeney Todd: The Demon Barber of Fleet Street; he has refused to be put in a box or rest on his fame and likeable personality. I believe him to be one of our great living actors, whose glorious voice has communicated the widest range of character, story and emotion, and whose fame has brought a new generation of audiences to the theatre. 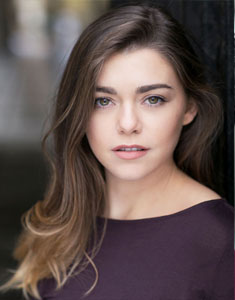 I met Kerry Ellis in London when I was taking part in the TV show Over The Rainbow – a dream come true after seeing her play Elphaba in Wicked. We got to work very closely with her and I remember how nice and encouraging she was to us all. I most recently saw her again in Broadway To The Bay at the Wales Millennium Centre where she sang Defying Gravity almost 10 years after I first saw her in Wicked. It was again her inspiring performance that assured me I had made the right decision to come to RWCMD and study Musical Theatre. 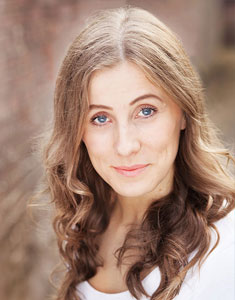 The music Calamity Jane is definitely something that drew me to musical theatre. There is a song to suit every mood, from the fast paced Just Blew In From The Windy City to the calming tones of Secret Love. The extremely catchy and versatile score of Calamity Jane has allowed me to keep these songs close to heart for years and encouraged me to pursue my love of musical theatre. Still to this day (almost 20 years later), I find myself humming her tunes and wishing that one day I’ll be able to play her on the big stage! Viva La Calam! 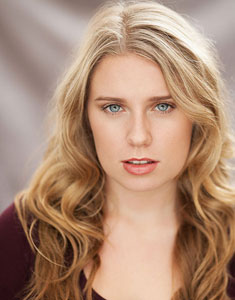 I didn’t have much access to the big shows growing up, so I was raised on soundtracks and movies. Julie Andrews and her incredible talent has had a major impact on me. It still baffles me how she could go from a Cockney flower girl to a beautiful ex-nun who has so much “confidence” that she ends up marrying her boss, to being practically perfect in every way! Julie Andrews is and will always be an inspiration to me. Her career is legendary and has made millions of people smile. How can you not love her? 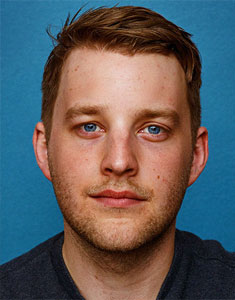 When I was in New York a couple of years ago, I went to see the musical Newsies on Broadway. The big tap and rhythm number at the end of act one really hit me – I walked out from the theatre high on life. It was a performance that really showed me that this is what I want to be doing. 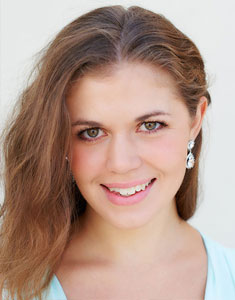 When I was 16 years old, I went on a surprise trip to London to see Wicked. We didn’t listen to musicals much at home so I was only really familiar with Swedish musicals like Kristina and Chess. Our seats were only a few rows away from the stage and I could see every little expression on the actors’ faces. When the show began, I felt something that I’d never felt before – I was completely taken by the story, the performance, the setting, everything! A new passion awakened within me that day and I realized that I wanted to work within musical theatre. 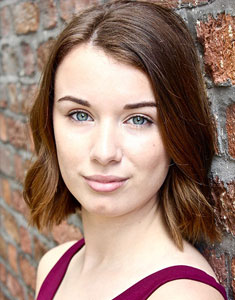 Imelda Staunton’s performance in Gypsy last year was something else – it really set the bar. Not only is she an incredible actress, she is well-respected within the theatre industry and sets a high example of professionalism for us all. Her passion and work ethic are inspiring and I hope to become as versatile an actress as she is.