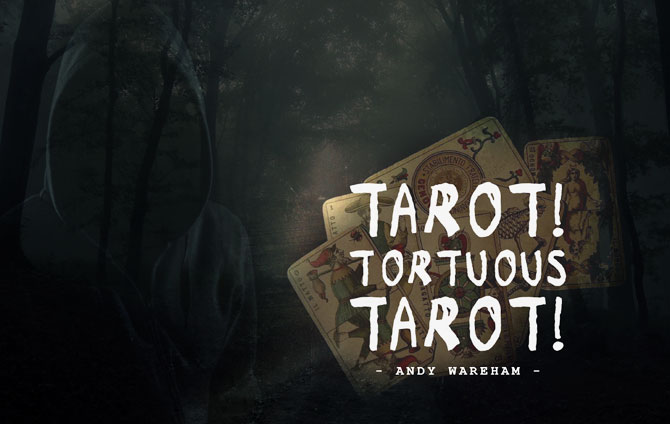 His winning piece, based on the art of tarot card reading, was performed by the Cory Band in front of an audience and judging panel during the evening’s gala performance. 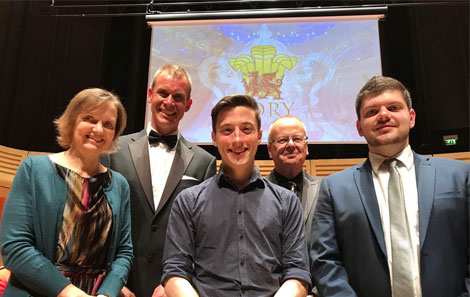 So many thanks to @philipharper1 and @Coryband for playing my piece 'Tarot! Tortuous Tarot!', an absolutely phenomenal experience!

Tarot! Tortuous Tarot! was written for percussion instruments (including the glockenspiel, bongos and a coin!), cornets and vocal singing (‘ah’ and humming).

“Tarot Cards were historically viewed with suspicion across British society as an occult practice, and the practice of card reading was eventually banned by the Protestant and Catholic church as an act deemed mystic, heretical, semiotic and hermeneutic. Despite this, many would still seek out the Romany fortune tellers, desperate to know their fate.”

“The music opens with a haunting music box, which sets the thematic material for the rest of the piece. The power of the cards suddenly erupts as the spell is cast and, from this, the music follows the twists and turns of the prediction.

We then finish with the inevitable as the music box returns one final time and, along with a faint heartbeat, solemnly slows to a stop.”

Published Andy has won numerous awards for his music including the Vivendi Composition Award, and the Best Student Composition at the 2016 University Brass Band Championships of Great Britain.