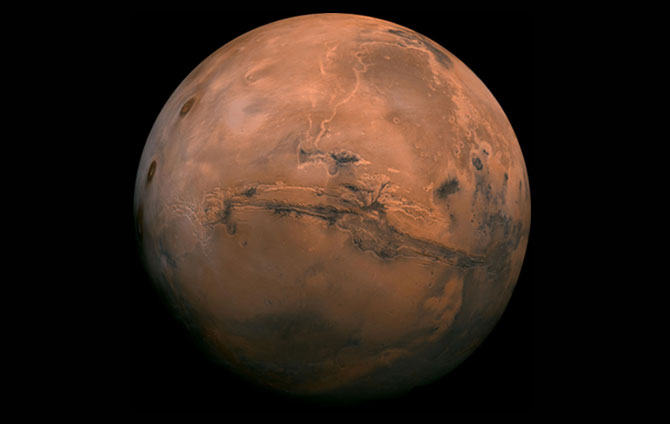 The Red Planet has a new anthem, and its composer is a postgraduate music student at RWCMD.

Oscar Castellino, who is currently training in opera performance at the College, previously studied physics in his native India and has always been fascinated by space travel.

Inspired by the work of the Mars Society and his own background in music, Oscar submitted a melody to promote the human mission to Mars. His first-time composition “Rise to Mars!” caught the eye of the President of the Mars Society, Dr. Robert Zubrin, who described it as ‘a Marseillaise for Mars”.

“I would not at all be surprised if it someday became the national anthem of the Free Martian Republic. It certainly is going to be a favourite among all those pushing for a human future in space now and for years to come.”

Oscar has been invited by Zubrin to perform the anthem at the 20th International Mars Convention in California in September. The world premiere will take place at the Royal Welsh College on Monday 5th June with RepCo Sinfonia. 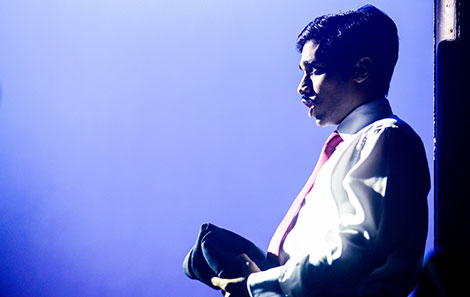 The piece will also feature in Orchestradventure! – a fun, interactive concert by RWCMD specially devised to capture the imagination of young people and their teachers, presented by BBC Radio 3’s Tom Redmond.

Educational materials will be sent in advance of the concerts to the schools attending, and Oscar will perform the piece alongside Tom Redmond to a combined audience of around 2,500 children over the next two years.

Orchestradventure! From Beethoven to Star Wars