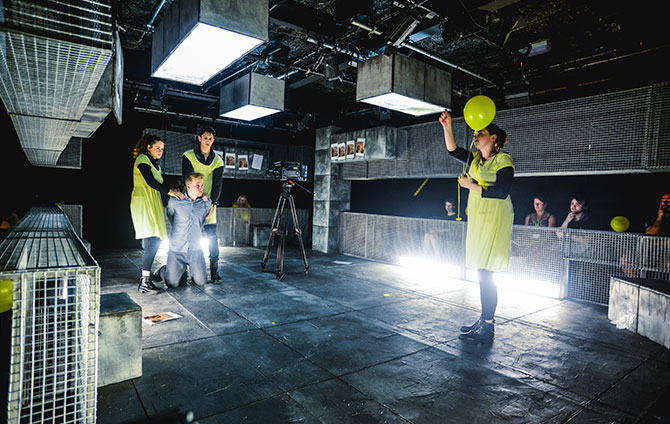 RWCMD designers dominate the final round of the Linbury Prize once again this year, with five recent graduates shortlisted for the UK’s most prestigious award for stage design.

The 12 chosen finalists will go on to work with one of four professional theatre companies to develop and hone their craft. Each company will then select a winner who will receive a commission to realise their designs. One overall winner is then chosen.

Graduates Emily Bates, Fin Redshaw and Abby Clarke will be working with the Mercury Theatre, Colchester, Jessica Staton with the Lyric, Hammersmith, and Sonya Plenefisch with the Unicorn Theatre.

“If you are thinking of training as a designer, make sure you note where the Linbury Prize winners came from.”

The Stage, ‘Why the Linbury Prize is a Signpost for Designers‘

Finalists’ work will be exhibited later in the year when the winners are announced.

We took a look at some of the past work of the five designers, starting with Abby Clarke‘s design for NEW 2017 play, Image of an Unknown Woman (main image). 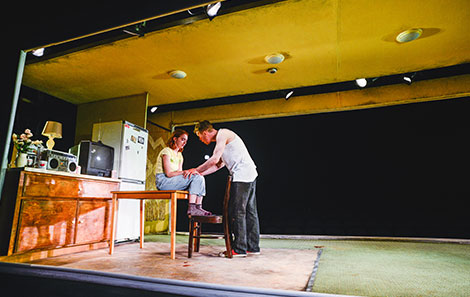