Stars in the Morning Sky: In Pictures 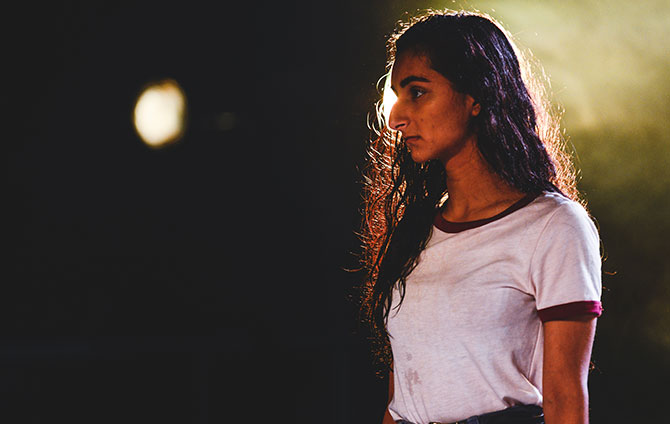 A selection of photos from the Richard Burton Company’s Stars in the Morning Sky.

Our in-house rep company is made up of actors, stage managers and theatre designers in their final year of training at the College. 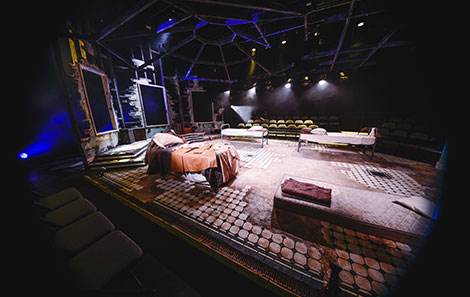 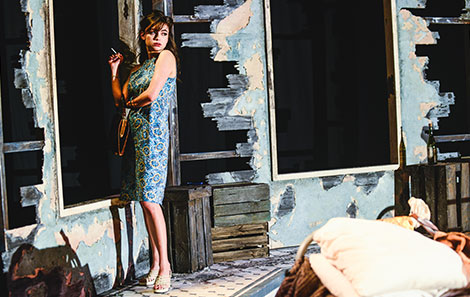 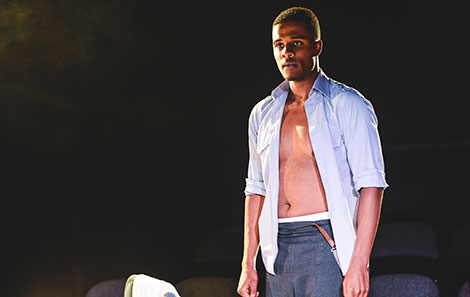 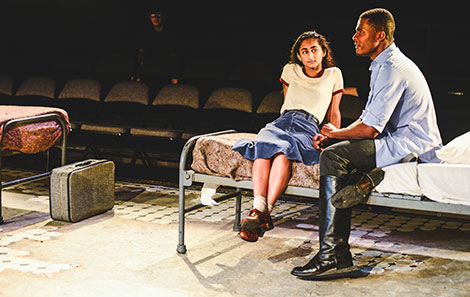 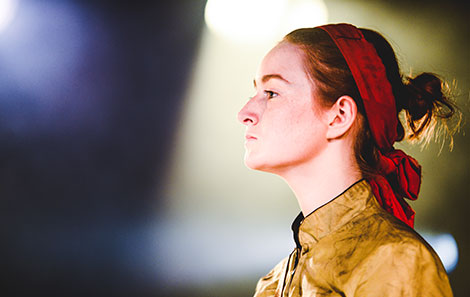 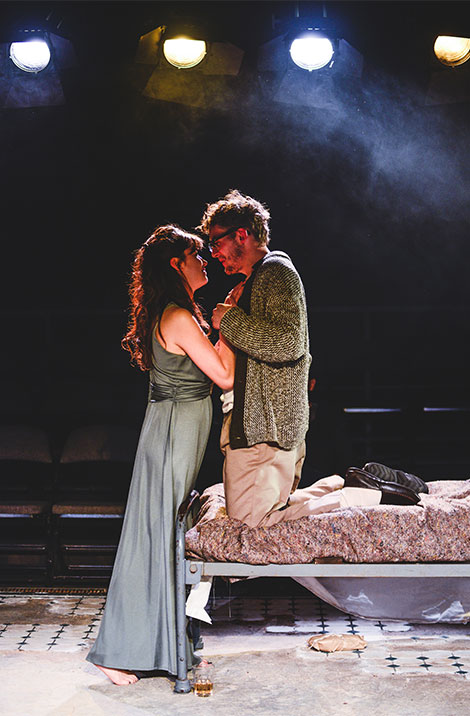 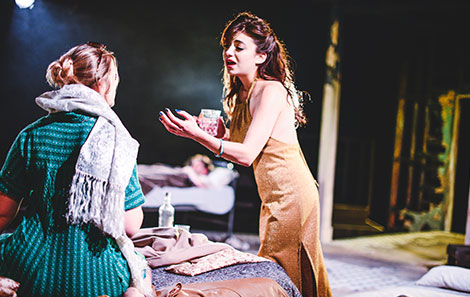 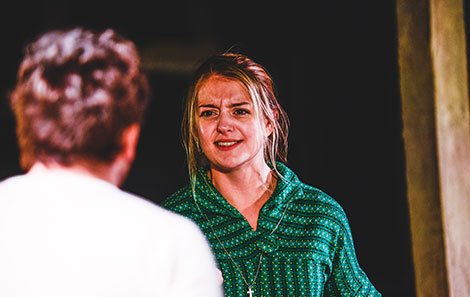 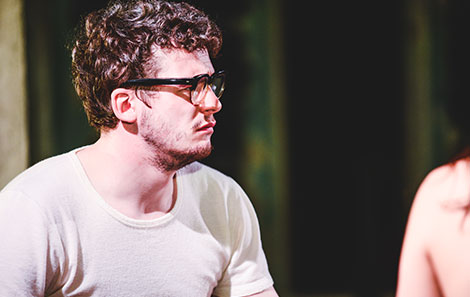 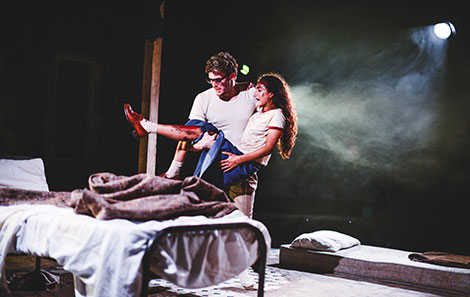 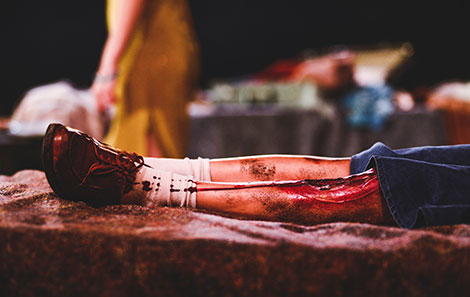 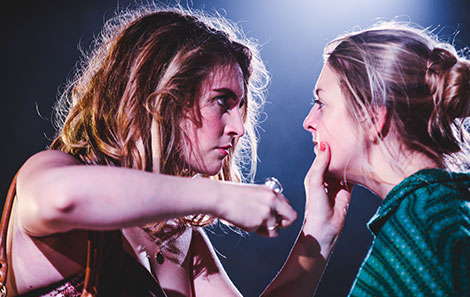 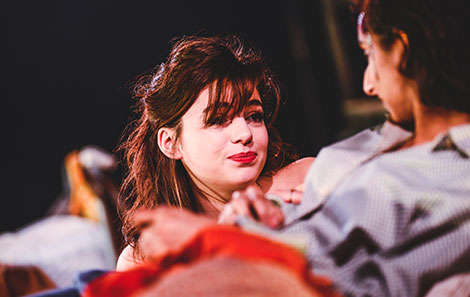 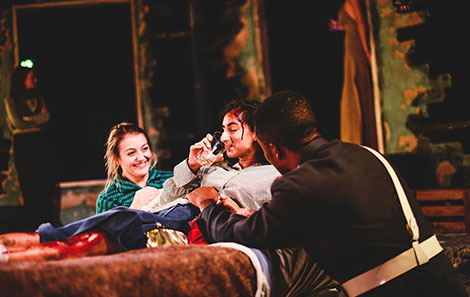 In December, the Richard Burton Company return to the stage with Intimate Apparel, directed by NEW 2016 director, Ola Ince, the first ever performance in English of Lope De Vega’s Agony and the Style, and Simon Stephen’s Punk Rock, directed by Michael Fentiman.