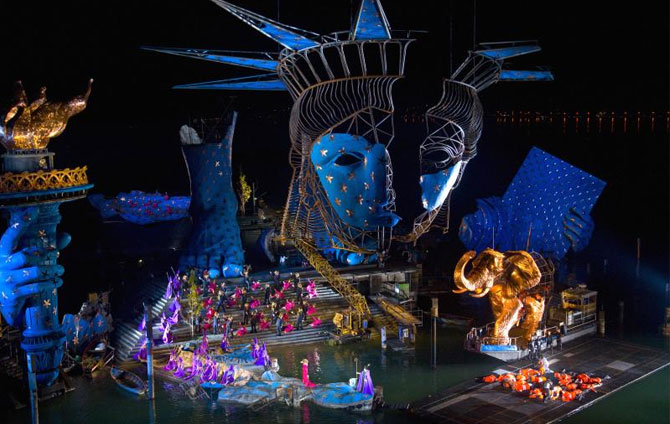 It was with great sadness that we learn of the passing of Welsh designer Paul Brown, a Fellow of RWCMD and great friend of the Design department.

“Paul visited the College on many occasions, spending precious time with the design students; he became a Fellow of College in 2001 and whenever possible came to our design exhibitions in London.

All who knew him and worked with him will miss him; the memory of his remarkable work and kindness will live on.” 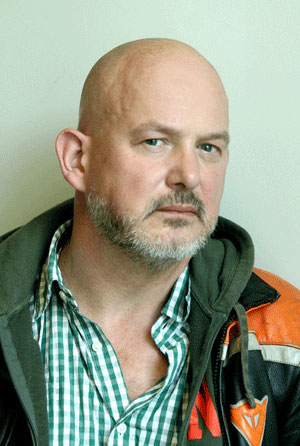 Paul Brown was born in Cowbridge, South Wales, and trained under Margaret Harris. He worked prolifically in opera, with UK credits including Lulu, Pelléas et Mélisande, The Turn of the Screw, The Fairy Queen, Don Giovanni and Hippolyte et Aricie for Glyndebourne Festival and The Flying Dutchman for English National Opera. He created designs for the Royal Opera House’s Mitridate, re di Ponto, King Arthur, The Midsummer Marriage, Falstaff, I masnadieri, Tosca and Manon Lescaut.

His US credits include Lady Macbeth of Mtsensk and Moses und Aron (Metropolitan Opera, New York) and Kát’a Kabanová and Adès’s The Tempest (Santa Fe).

He also designed prolifically in theatre. He worked on many productions at the Almeida, including Coriolanus, Richard II, King Lear, The Tempest and Platonov. Other designs include Man of La Mancha (Broadway), The Phantom of the Opera (US and UK tour), Half a Sixpence (Chichester Festival Theatre and West End) and Philip Haas’s films Angels and Insects and Up at the Villa.