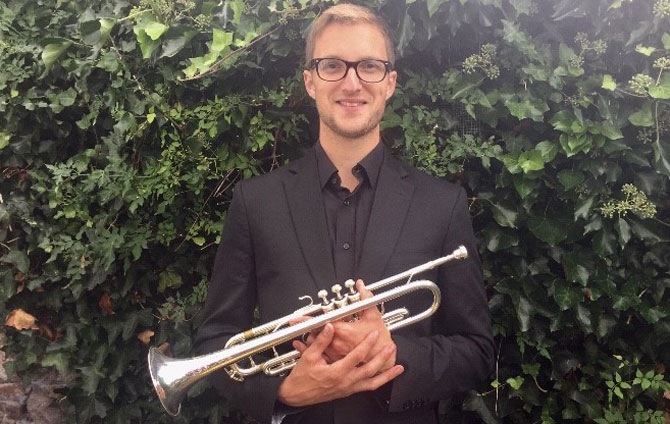 “I’m very excited to be starting my new position as Principal Trumpet at the Orchestra of the Scottish Opera.” said Jason.

“Royal Welsh College was such a great start for me, and studying with Philippe Schartz, principal trumpet BBC NOW, before starting college, and then during my four years at RWCMD, gave me a great insight into the musical and technical demands of orchestral playing.”

During my time at the College I was fortunate enough to successfully audition for the side-by-side scheme with the BBC NOW and Welsh National Opera. These are great schemes from which I gained so much experience and resulted in regular freelance work with both orchestras.

Having the time to study and sit among these terrific brass sections was such a fantastic experience as well as a tremendous support to my own development and playing.”

Jason started playing with the National Youth Brass Band of Wales, and by the time he was thirteen he’d passed Grade 8 on both cornet and trumpet with distinction.

At fourteen, he joined the National Youth Orchestra of Wales, and also gained a place as the youngest member of the prestigious London Symphony Orchestra Academy. 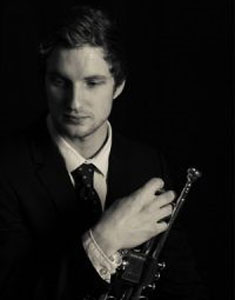