Student Viveik Kalra Stars in ITV’s Next of Kin 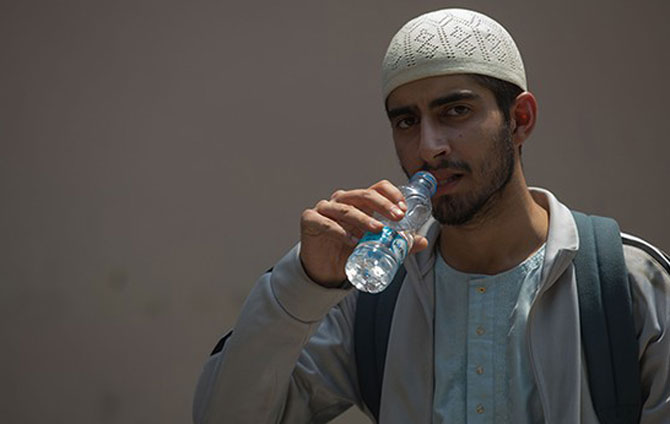 Acting student Viveik Kalra spent the last term of his first year at the Royal Welsh College filming for ITV’s latest gripping thriller full of intrigue, secrets and terrorism, Next of Kin – currently available to binge-watch on the ITV Hub.

Described by The Guardian as ‘hugely intelligent television,’ Viveik plays the pivotal role of Danish Shirani, nephew to Mona (Archie Panjabi), whose life, and consequently his family’s lives, is flung into turmoil.

Viveik, now in his second year of training at RWCMD, was suggested for the role by head of actor training, Dave Bond. And after successfully auditioning for the part he left college to film in London and India over the summer term of 2017.

“It was a privilege to be afforded an opportunity like this, and I was honoured, going in every day to work with such incredible actors” said Viveik.

“I am eternally grateful to Dave and Sam Jones, the casting director.” 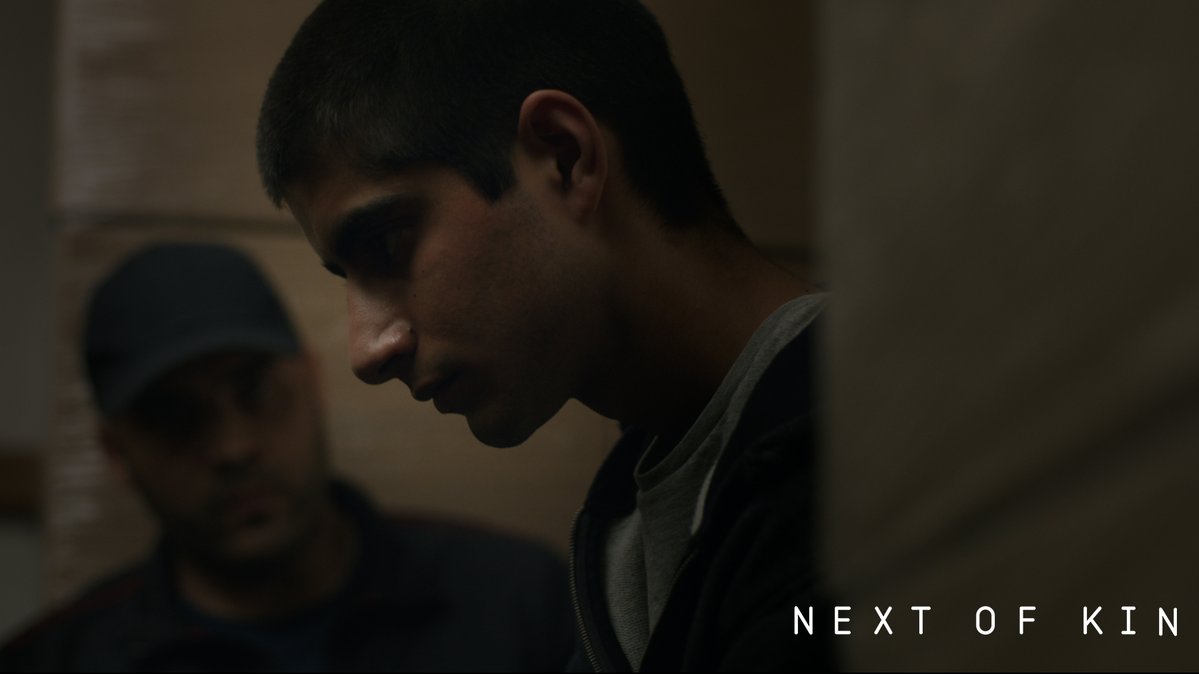 “Together we always work to make sure that the student’s training experience is carefully evaluated against any opportunity that arrives during training. We also knew we could work with the production company to support Viveik in this challenging leading role.”

Next of Kin is available on ITV Hub.

October 2018: Viveik is named as an Evening Standard rising star.