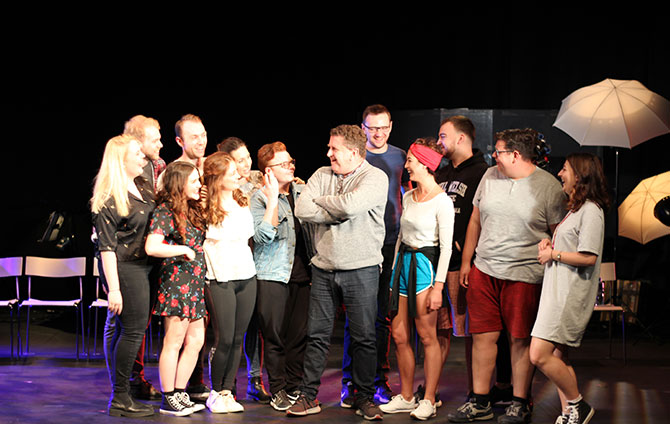 This week we welcomed back theatre director and acting alumnus Anthony Lyn, who came to see the Musical Theatre Showcase and took some time out share his insights and advice with the students as they prepare to perform their last show at the College next month, Betty Blue Eyes. 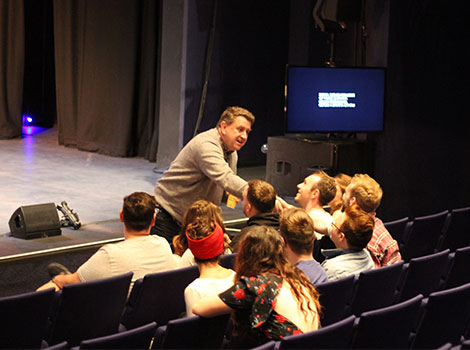 He talked to the students about auditions – and the key role they play in any career.

“Having been on the other side of this process – you have to remember that, when you go for a casting, they just want you to be good. They’re all on your side, and just want to cast the play. Even if their body language is telling you something different – don’t assume it’s you that’s causing that. The only thing you have to be nervous of is yourself. Just be as well prepared as you can and stay true to yourself.” 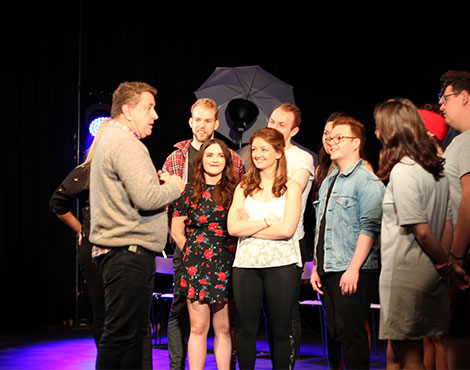 Anthony started working with Cameron Mackintosh when he starred in Miss Saigon in 1997. After directing that he moved on to become the resident director of The Lion King in 1999, and is currently the worldwide supervisor of over 10 separate productions of this show. 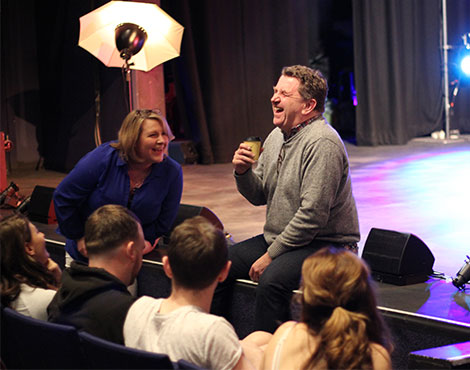 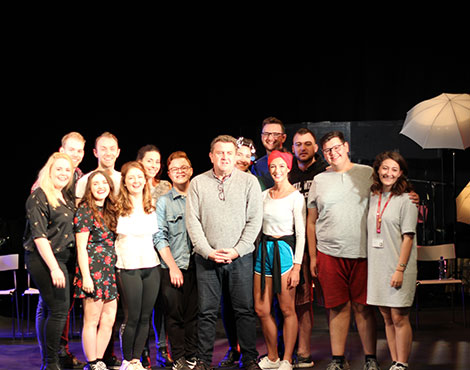 Betty Blue Eyes is on at the Richard Burton Theatre from Wednesday 27 June – Wednesday 4 July.