RWCMD at the National Eisteddfod of Wales 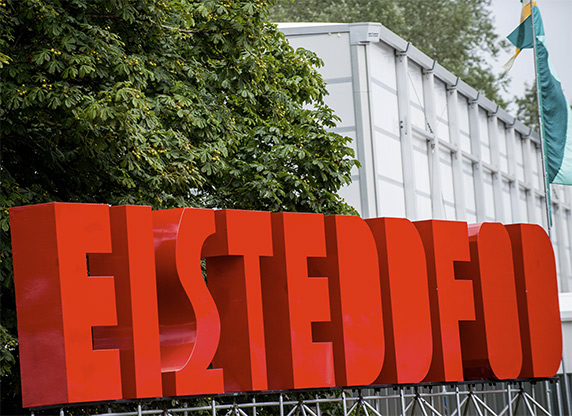 Cardiff Bay hosted the National Eisteddfod of Wales this Summer; the biggest cultural event in the Welsh calendar, which celebrates the Welsh language, music, drama, science, technology and art from across Wales.

The Eisteddfod was a ‘fence-free festival’ for the first time, aiming to give the widest audience possible a taste of what the Welsh language has to offer.

Once again several students competed at the National Eisteddfod, with great success, winning overall and reaching the finals of their respective competitions.

Llongyfarchiadau/Congratulations to Carys Gittins, winner of this year's #RhubanGlas at the #Eisteddfod! We can't wait to hear Carys play Debussy with @manonharp on Saturday 15th September at a free concert @cowbridgelib. #Cowbridge #Debussy100 https://t.co/q5iYz228wS pic.twitter.com/iWx9RNwkMB

Charlotte Kwok and Tomos Boyles, pianists at the College’s Junior Conservatoire, both also won Blue Ribands, adding to their category first prizes at the Urdd Eisteddfod earlier this year. 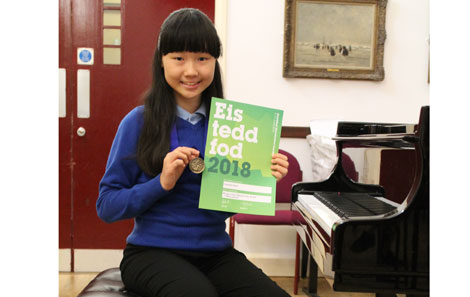 Performances at the National Eisteddfod

In partnership with Tŷ Cerdd, 11 performers from the College played in 9 concerts across two venues in the Bay, as part of the Encore series. The concerts featured works by Welsh composers and culminated with a performance from five student composers who each created a piece to reflect the festival site 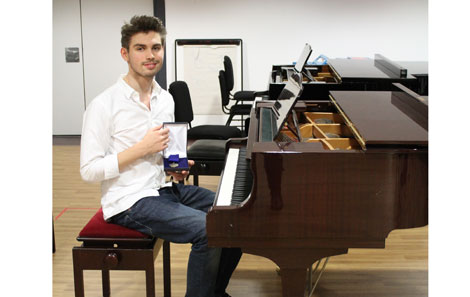 Gems of Welsh piano rep – some of them hidden – from @RWCMD’s Zoë Smith and Sioned Evans today in @TyCerdd_org Studio #Encore #Steddfod18 pic.twitter.com/96NcpX70np

“It’s been a fantastic partnership with Tŷ Cerdd and the students have been excellent ambassadors for the College – I’m very proud of their contribution,”