A Celebration Fit for a Prince: RWCMD’s Royal Performance for His Royal Highness 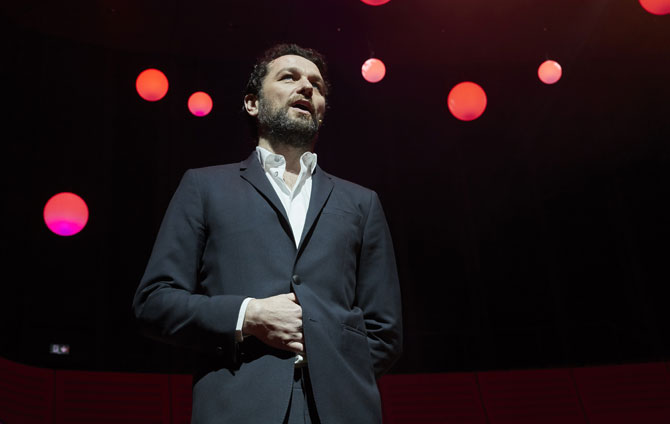 The Royal Welsh College of Music & Drama today hosted a special performance, attended by His Royal Highness The Prince of Wales, in celebration of his 70th birthday. 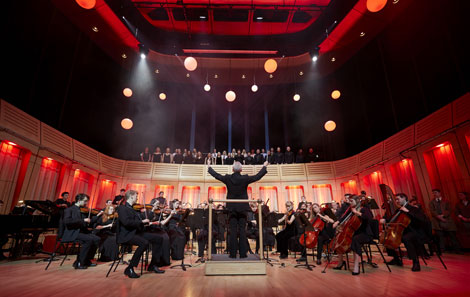 The concert in the Dora Stoutzker Hall featured a selection of music and drama performances, showcasing the talents of the College’s young artists. Emmy-award winner and Golden Globes nominated actor Matthew Rhys, International Chair of Drama at the College, introduced the event. 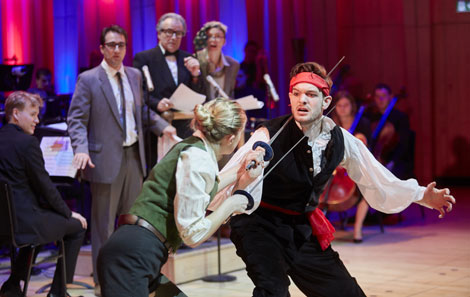 Listen to the BBC Radio Wales Arts Show feature on the College and the performance.

13 harpists, including @anne_denholm, the official harpist to The Prince of Wales, greeted HRH as he arrived at @RWCMD. pic.twitter.com/NjxHJlFtZU 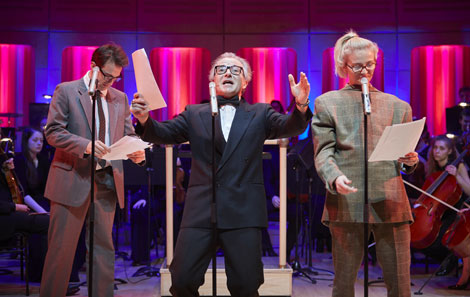 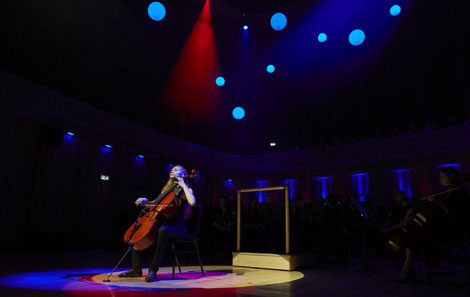 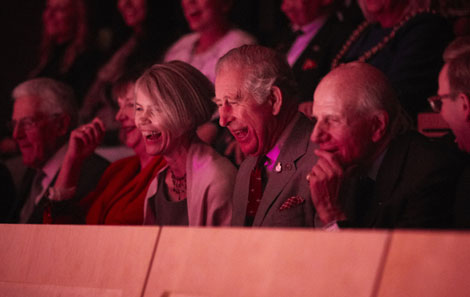 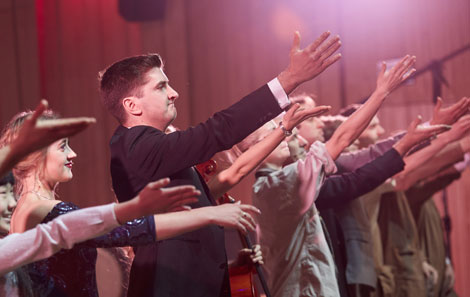 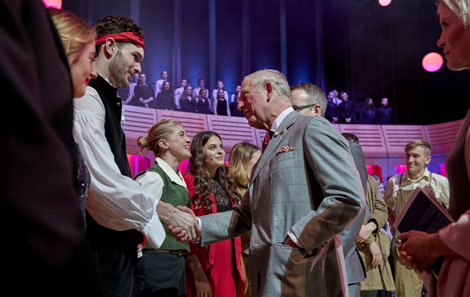 The Prince of Wales meeting Casey Giolito and other members of the cast after the performance. 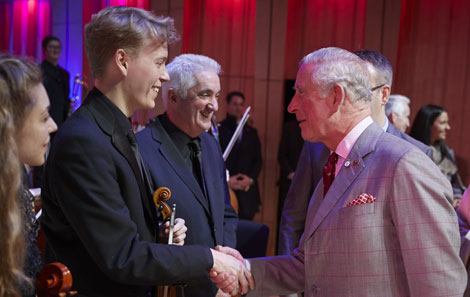 His Royal Highness meeting leader of the orchestra, student Mark Loveday, along with Conductor David Jones

For the full press release go to our Press & Media Centre