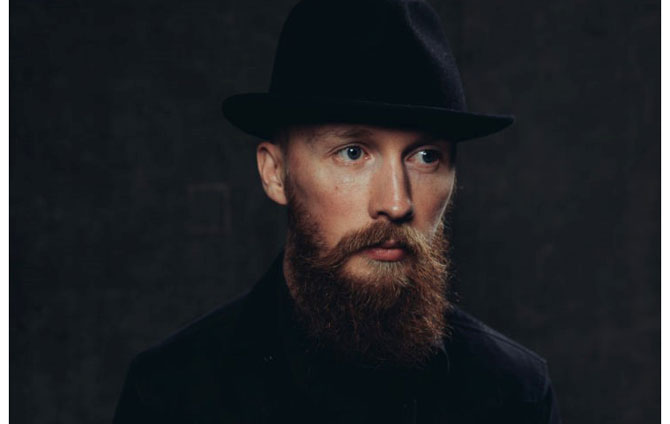 Cellist, multi-instrumentalist, songwriter and live looper Barney Morse-Brown, alias @Duotonemusic, is an RWCMD graduate whose alternative approach to music has earned him a reputation as an extraordinary musician whose albums have received critical acclaim.

Known for his pioneering and unconventional cello playing, Barney loops guitars and cellos, percussion and voices to create haunting and ethereal acoustic compositions.

https://t.co/6IFl3ia2QM
Excited to see the trailer for #closethemovie from @netflix and very proud to have my cello feature on the soundtrack.
January 18th!

In addition to his solo work as Duotone, Barney has performed and recorded with high-profile musicians including folk legends Jackie Oates, BBC Folk Award winner The Imagined Village, Eliza Carthy, Chris Wood and multi-platinum award-winning artist Birdy, with whom he toured all over the world.

Barney visited us recently to perform alongside Syrian born musician and Qanun player Maya Youssef and chat with current students:

“Coming back reminded me of just how lucky I was to have had the opportunity to study here.

I studied classical and Baroque cello performance and graduated in 2000. Looking back at my time here, especially on the Baroque performance course, I was in the unique position of being one of only two baroque cellists.” 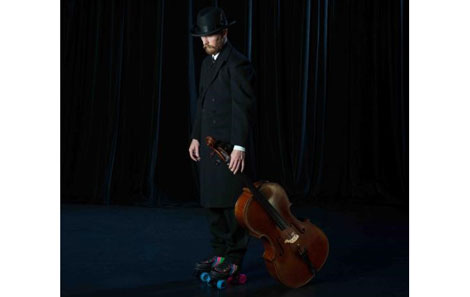 “This meant I got a huge amount of live experience, ensemble work and through the guidance of Andrew Wilson Dixon, a deeper understanding of continuo work and a growing love for the instrument.

I felt able to draw on this experience of my time at the College and build on the skills I’d been given to create an exciting and varied musical career which has flourished over the years and given me some amazing and memorable opportunities.”

Among the acclaim for Barney’s albums:

‘This is some of the most amazing music you’ll witness,’ Tim Harford, BBC Radio 4

You can hear Duotone’s new single, ‘Martha,’  by clicking on the link.