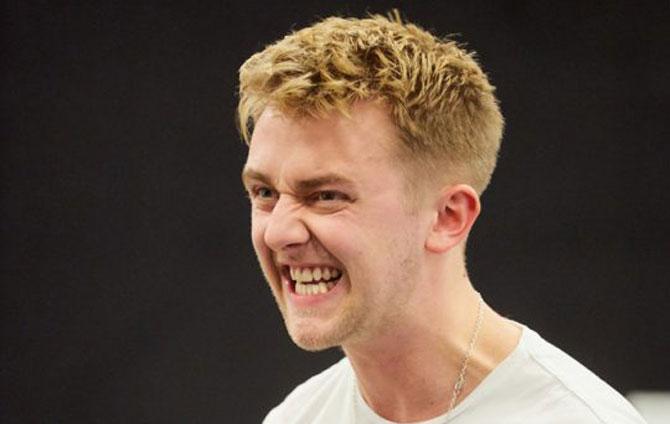 ‘A devastating night out’, according to The Guardian, Lose Yourself, the new play at the Sherman boasts a range of Royal Welsh College talent. 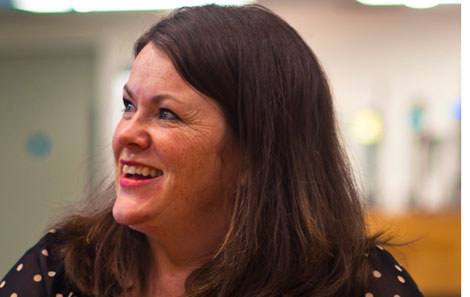 It was chosen as one of The Stage’s Top Theatre Picks for this week, The Guardian has given it a four star review, and twitter comments praise the ‘phenomenal direction,’ the ‘powerful performances’ and the ‘shattering writing.’

Thinking of coming to see #ShermanLoseYourself this week? Take a look at what audience members have been saying about the show so far. https://t.co/RGUXgK7HWS

Katherine, who didn’t experience theatre until she was 18, had her passion for theatre ignited by her work experience and subsequent job at the Sherman.

She then went on to study Stage Management at the College before starting her play-writing career. 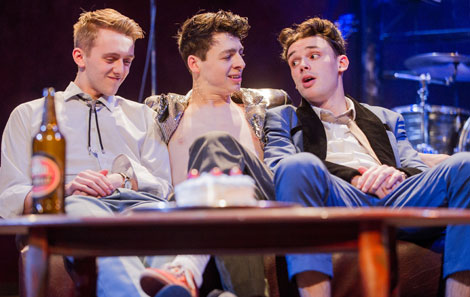 In a few short years her first play, Before it Rains, was a finalist for the Susan Smith Blackburn Prize and won a Writers’ Guild Playwright Award.

It was programmed by the Sherman in a co-production with the Bristol Old Vic, and Katherine was set on her way to becoming ‘one of the most vital voices in Welsh Theatre’ (The Stage).

She’s since won many other awards, including the inaugural Wales Drama Award in 2012.

Lose Yourself is on at the Sherman until 25th May.