Viveik Kalra: Blinded by the Light 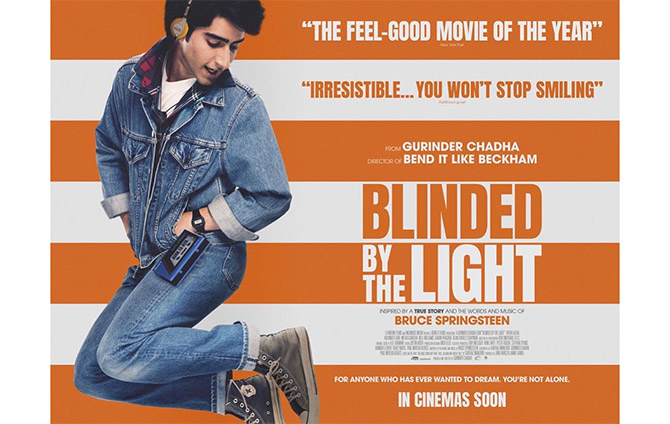 We might be in danger of being blinded by the light of  RWCMD alumnus Viveik’s success this year!

As well as being awarded a Screen Star of Tomorrow 2019, Viveik is the lead in the new film, Blinded by the Light, directed by Gurinder Chadha, released today.

The film has gathered huge excitement in advance of its release, already being called the ‘feel-good movie of the year’ by the New York Post.

‘Kalra’s star-making performance gets you to root for him instantly,’ (Sundance Festival review)

Let @sarfrazmanzoor take you behind the scenes of the new movie #BlindedByTheLight, inspired by his own true story of discovering Bruce’s music. https://t.co/PoZufp1DnZ

You might also have spotted him in ITV’s recent epic drama Beecham House, directed once again by Chadha, which he talks about in this interview in dramaquarterly.com.

Our hearts 💔 for Baadal. pic.twitter.com/vjRoEaTZ6j

Viveik first hit our screens in his second year at RWCMD when head of actor training Dave Bond suggested him for the pivotal role of Danish Shirani in ITV’s gripping drama, Next of Kin. 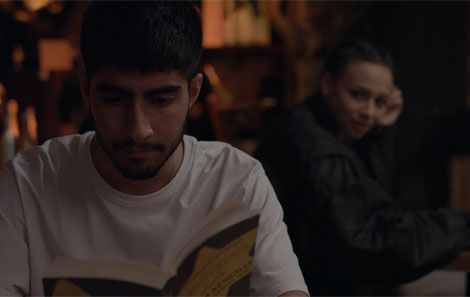 That same year he was named an  Evening Standard rising star. 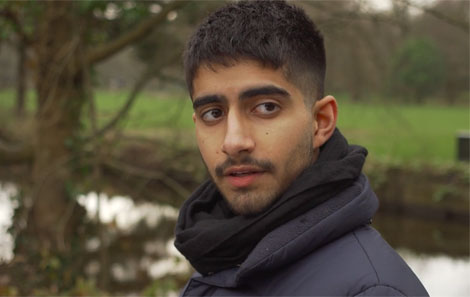 Viveik in another College Acting for Screen training project

Love these snaps of the brilliant cast & crew of Blinded By The Light at Monday’s UK Gala Screening. #BlindedByTheLight releases nationwide on August 9th. pic.twitter.com/hYFyFl0sbR

Student Viveik Kalra Stars in ITV’s Next of Kin