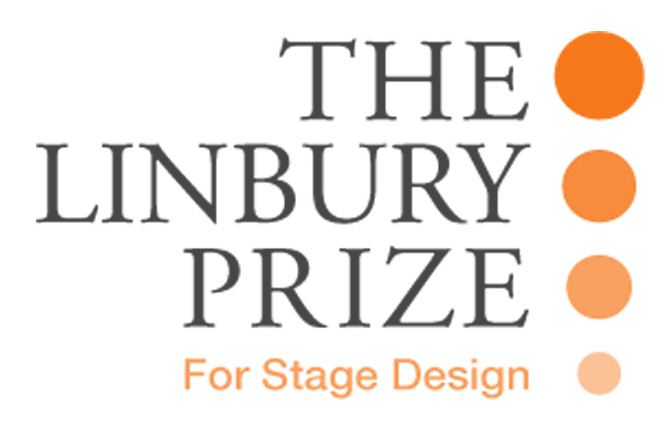 Once again RWCMD design graduates are making their mark on the prestigious Linbury Prize, with the College representing half of this year’s finalists for 2019.

They join the six other finalists to work with four productions companies: Harry Pizzey with Birminghan Royal Ballet, Rose Revitt, Elin Steele and Debbie Duru with Leeds Playhouse and TK Hay and Aline Jeffery at the Octagon Theatre in Bolton.

Their work will be exhibited at the National Theatre in December when four of them will win a commission, one with each company, to realise their designs, and one designer will be awarded the overall winner.

Here’s a taste of what these designers have been up to over the last few terms:

Harry Pizzey was the costume and set designer for this summer’s performance of comedy opera The Gondoliers at the Sherman Theatre.

Rose Revitt designed the set and costumes for The Wolves, which was performed both at the College and at Theatr Clwyd last term.

#TheWolves by Sarah DeLappe is a powerhouse of a vehicle for a brilliant company of women. @RaniaJumaily‘s production at @RWCMD serves up a pitch perfect cast that lets DeLappe’s words sing.
Funny, charming, genuinely moving and beautifully written. https://t.co/Amtf6X6sPu

★★★★
“Woof is a triumph for the Sherman theatre. In Elgan Rhys’s perfectly paced two-hander, Berwyn Pearce and Aled Pedrick give devastating performances… Under Gethin Evans’ direction… every emotion is tangible.” @guardian #ShermanWoofhttps://t.co/qHC1D2cVzR pic.twitter.com/fTO5q3AOo4

Debbie Duru has created costumes and sets for a variety of shows, including Shakespeare’s Hamlet in the Bute Theatre, and our production of Company at the Sherman Theatre.

TK Hay has produced work both in the United Kingdom and abroad, most recently with his show-stopping design for The Hunchback of Notre Dame in the Richard Burton Theatre.

Fit-up photos from some time back; production photos on my website. The Hunchback of Notre Dame (2019) Richard Burton Theatre, Cardiff #theatredesign #setdesign

Bringing 1930s America to the Burton theatre, Aline Jeffery designed the set for All My Sons, one of the many graduate designs on display at this year’s Balance exhibition in Cardiff and London.

We look forward to seeing all their designs at the exhibition at the end of the year.