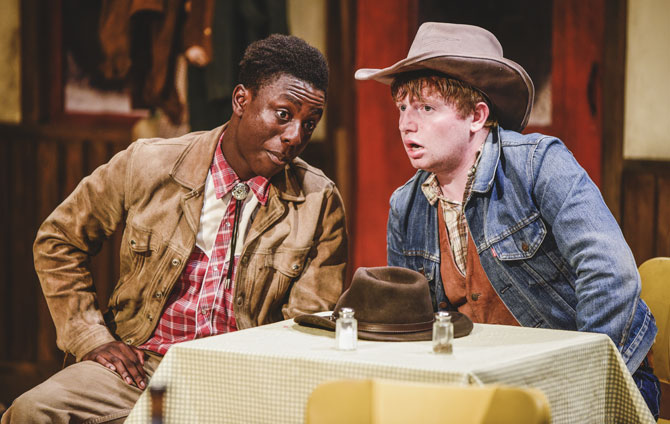 Made up of the College’s final year actors, designers, stage managers and technical specialists, this first season of the new company brings us the perfect storm of comedy, tragedy and romance.

Bus Stop, London Wall and Stupid F***ing Bird are all produced, performed and managed by our in-house production team.

“This play has taken Chekov’s The Seagull as its backbone, but updated it for a contemporary audience to make it more accessible, yet still running with all the themes of The Seagull: love, loss, art, theatre and what that all means.

“For me, this play has a real generational feel in the way that the older characters and younger characters deal with problems in different ways.

Aaron Posner is making a comment on that, and solving some of the problems the original play creates – especially for the female characters!”

He wrote the parts that he really enjoyed in The Seagull and I felt that he filled in a lot of gaps that Chekhov just wasn’t interested in writing. Aaron was interested in developing those. It’s a beautiful play and a lot of fun.”

We took 20 students to see ‘Stupid _____ Bird’ @RWCMD tonight and our students are completely inspired. Congratulations to the excellent cast and amazing production team. Also to the brilliant @patriciamlogue who has created a superb piece of theatre. Diolch. 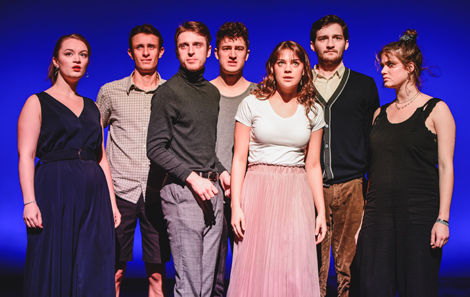 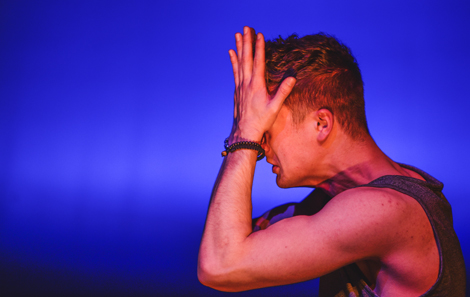 If you’re down in the diff and wanna see some theatre, go and see Stupid F***ing Bird at @RWCMD. Class play, class performances and class directing from @patriciamlogue. Such a great show! 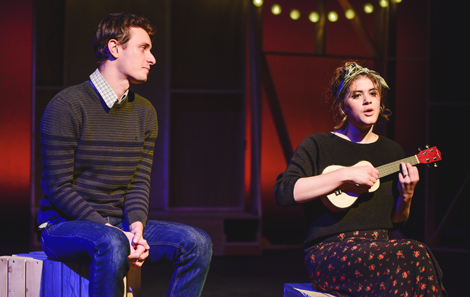 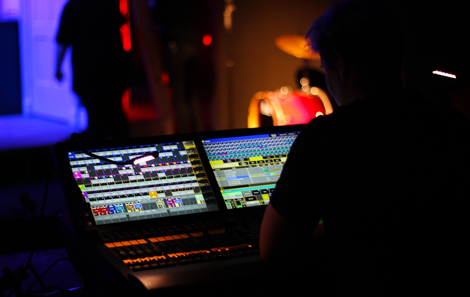 Originally written in the 1950s, William Inge’s romance set in a Kansas diner tells the story of an aspiring nightclub singer and her obsessive young cowboy boyfriend, who are stranded during a snowstorm with a bus-load of travellers. 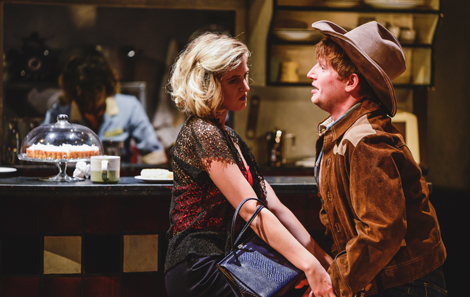 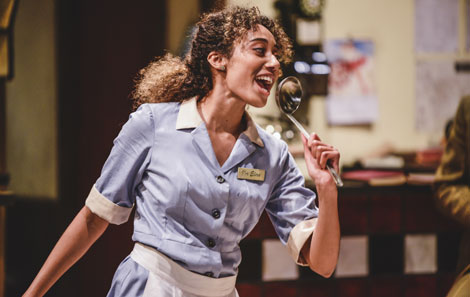 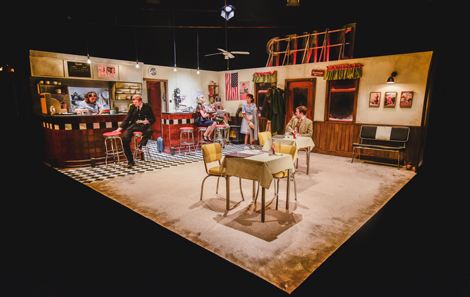 John Van Druten’s play is set around the romantic entanglements of the staff at a firm of British solicitors in London, highlighting the inequality of women employed as shorthand typists and preyed-on by male colleagues. Only marriage can rescue them. 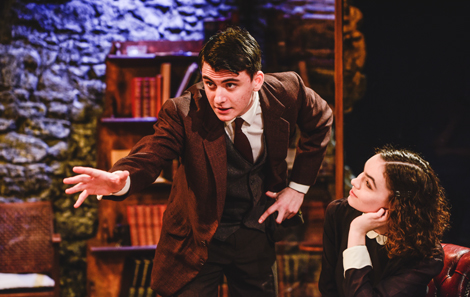 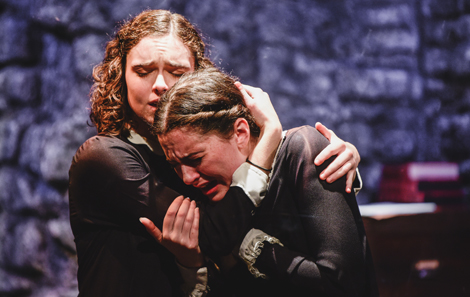 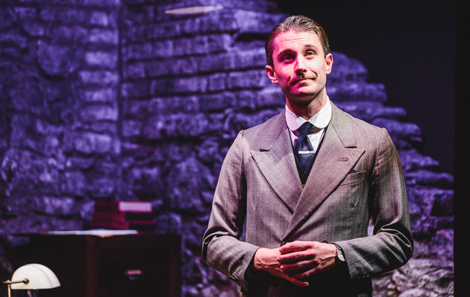 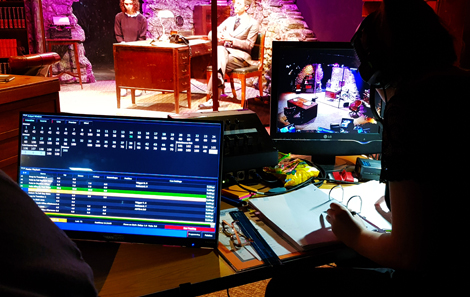 A brilliant day of theatre yesterday @RWCMD thank you for accommodating us! We absolutely loved ‘Stupid 🐦🐦🐦🐦🐦🐦🐦 Bird’ and ‘Bus Stop’ and once the existential crisis stop they’ll be able to absorb the fantastic Q and A with the cast and directors. Highly recommended! #ypant pic.twitter.com/KcPxU2Aydp

Don’t forget that thanks to the generous support of Liberty Living, who provide our student accommodation, tickets for most Richard Burton Company productions are FREE for all RWCMD students! (They’re also either free or reduced for many other performances within the College).

Students can ask at the Box Office or visit the College Hub for full details.

Find out more about studying Acting, Design for Performance and Stage & Event Management at the College .