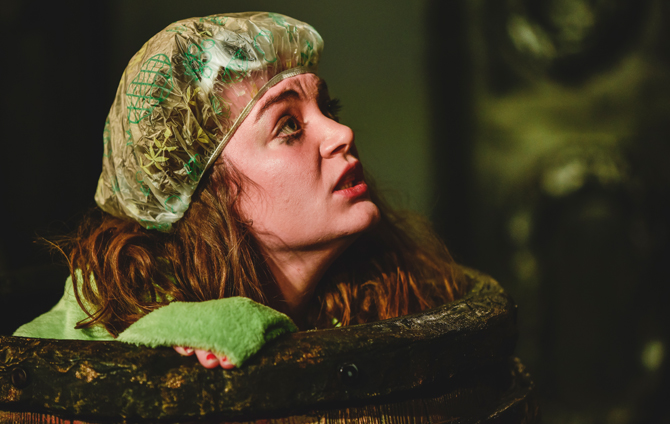 The College’s Richard Burton Company’s brings together the final year and MA acting students, and students from the production and design courses to work as a professional rep company.

Over the academic year they’ll create around fifteen productions ranging from classic plays to contemporary writing, all directed by industry professionals.

This Spring is no exception, with Simon Stephen’s dark and thought-provoking Motortown, John Donnelly’s contempory new adaptation of Molière’s Tartuffe, and David Lindsay-Abaire’s surreal and hilarious Wonder of the World.

If you didn’t manage to catch them, here are some images from the productions:

Really enjoyed the wildly eclectic rep from the Richard Burton Company @RWCMD this past week. You still have a couple more days to catch the shows if you haven’t done so already. And great to see some ex @youngRWCMD students flexing their acting muscles.

Following our acclaimed production of Punk Rock in 2017, the College brought director Michael Fentiman and writer Simon Stephens together again for this powerful and disturbing play about a soldier who’s feeling alienated, rejected and revengeful, bringing the war home with him. 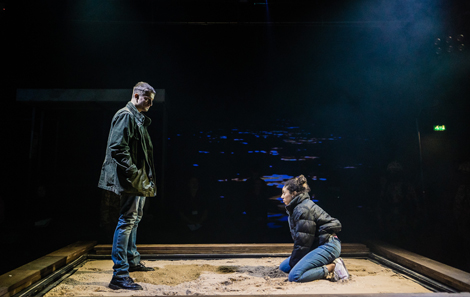 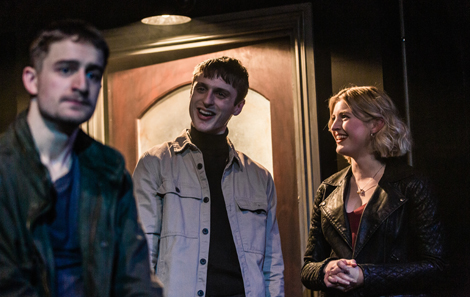 Welcome back #RWCMD Hodge International Chair in Drama @StephensSimon who’s come to see our students again today. He’s giving a Q&A with our 2nd & 3rd year #RWCMDActing students before seeing the matinee of his play #Motortown. Our huge thanks for your amazing support as always. pic.twitter.com/NkeSmPuakU 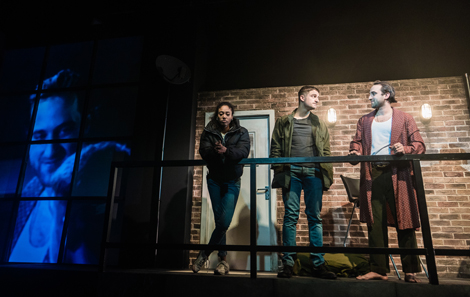 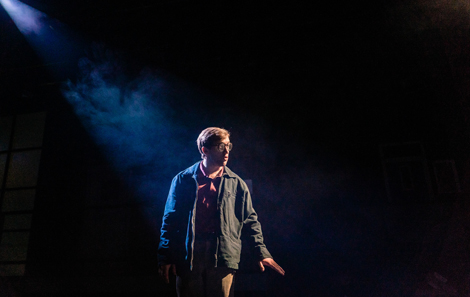 This. Just is… #brilliant and brutal. #Motortown still relevant and still a complete thrill to watch. Congrats to @RWCMD @rwcmdacting students for smashing this epic difficult piece. @StephensSimon = #master 🤘 https://t.co/AxABRaHRdT

Hot on the heels of the 2019 National Theatre production, we present John Donnelly’s radical take on this 17th century moral comedy, directed by Sean Linnen.

Orgon is living his best life. He has money, power and a beautiful family, but then the charismatic trickster Tartuffe enters his world bringing deception and seduction. 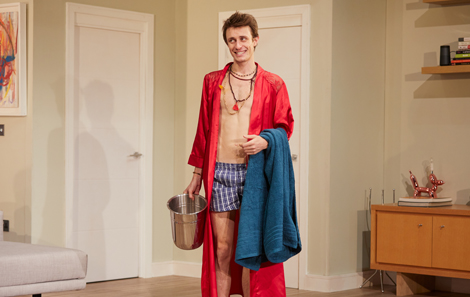 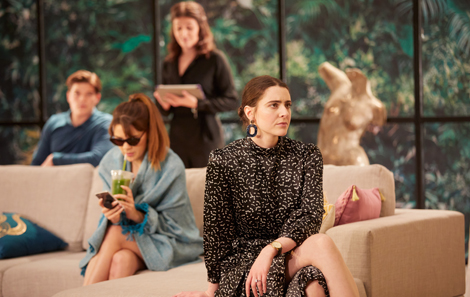 The best cast and crew I could’ve asked for. Tartuffe runs till Tues 11th Feb, catch it if you can! And thank you to the writer John Donnelly for coming last night to show his support. Nothing but good feelings for these amazing people. #rwcmd #Tartuffe pic.twitter.com/WIzjqHmf5D 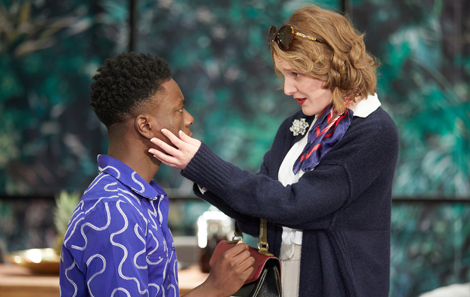 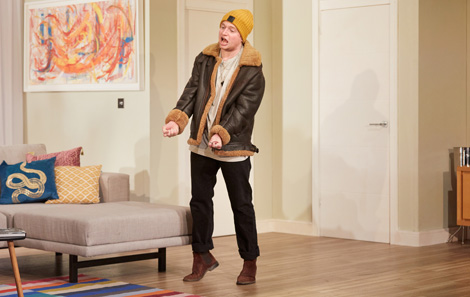 Had a flipping riot putting Tartuffe together @RWCMD with an iconic gang of actors, designers and SM.

We’re on til Tuesday. Please come see us and then please hire them.

They are all GLORIOUS.

Wonder of the World

This humorous play explores the wacky and the absurd.

After Cass discovers that her husband has been hiding something from her, she heads to Niagara Falls in search of the life she thinks she has been missing out on. Cue some hilarious encounters as she embarks on a journey of discovery. 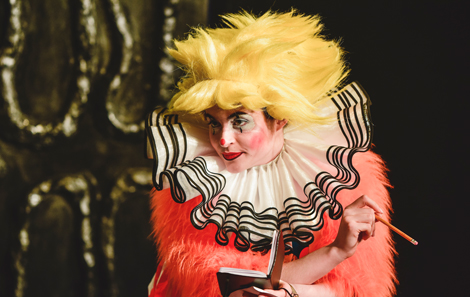 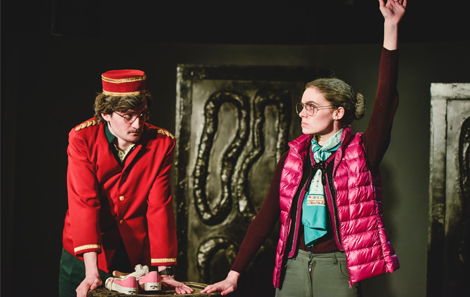 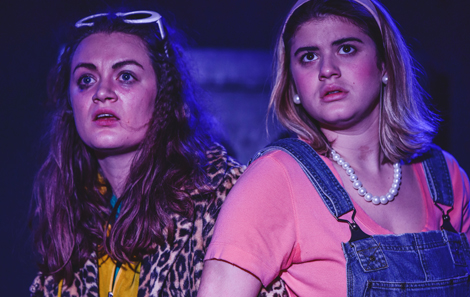 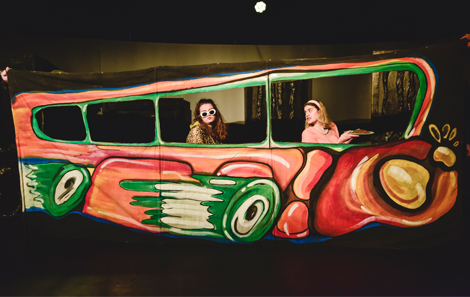 Honestly blown away by the talent at @RWCMD. The productions of ‘Motortown’, ‘Wonders of the World’ and ‘Tartuffe’ kept my evenings busy the last few weeks! The work of the actors, design team and crew is inspiring. WHAT A PLACE TO BE AT😍

Thanks to the support of Liberty Living, who provide our student accommodation, tickets for most Richard Burton Company productions are FREE for all RWCMD and Liberty Living students! (They’re also either free or reduced for many other performances within the College).

Students can ask at the Box Office or visit the College Hub for full details.

Find out more about studying Acting,  Stage Management and Design for Performance here at the College.

Wonder of the World