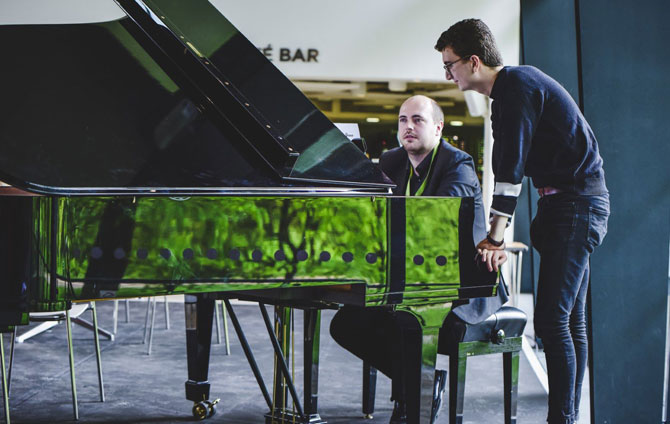 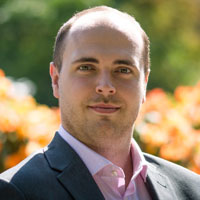 To say it’s an unusual time to be starting a new job is an understatement, but piano graduate Conal Bembridge-Sayers is still delighted to be joining Opera Ballet Vlaanderen as one of its full-time repetiteurs.

Conal explained what he’ll be doing when things get ‘back to normal’ in his new post with the Antwerp based company, who were named Best Opera Company at the International Opera Awards last year.

He also explained just what a repetiteur does…

“The role of the repetiteur is complex and requires lots of different hats. I’ll be playing in opera rehearsals, coaching principal singers, taking chorus rehearsals, and acting as an off-stage conductor for chorus and orchestra when needed.

This requires study of the full orchestral score as well as a reduction for piano so that the repetiteur can try to replicate the sound of an orchestra.

A repetiteur must also have an understanding of the main operatic languages, Italian, German, French, Czech and Russian, in order to coach the singers on sung pronunciation and the meaning of the text.”

Conal, who is originally from North Wales, first came to the College as a singer in 2012, but worked with Head of Opera Angela Livingstone to follow his passion for piano playing. 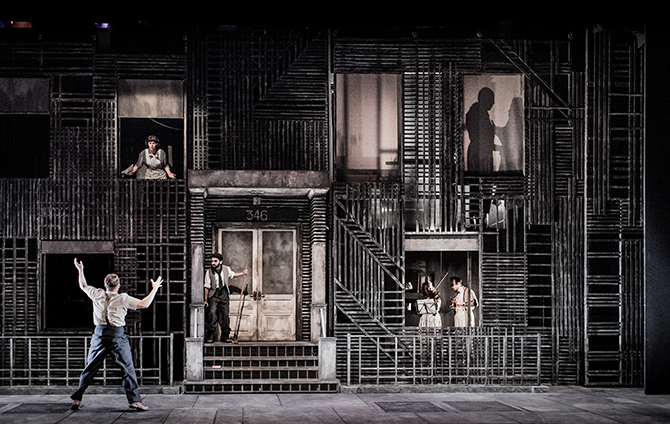 Conal worked as a repetiteur on many College productions including Street Scene, performed at The Sherman Theatre and directed by Martin Constantine. Photo Robert Workman

“Right from the first year, Angela arranged for me to play piano for the vocal classes. The College then created a tailor-made course for me, where I could actually graduate in piano.
I was also able to gain valuable experience working in the RWCMD vocal department as a conductor, repetiteur and coach.”

While at College Conal has also worked with the Junior Conservatoire where his roles included conducting the community choir and playing for junior student’s assessments and concerts. He also worked as a freelancer with companies such as Welsh National Opera, Sinfonia Cymru, BBC National Orchestra and Chorus of Wales.

Edward Gregson’s touchingly infused homage to compositional influences of youth with his ‘Concertante for Piano & Brass Band’ is given a commanding performance by soloist Conal Bembridge-Sayers. The middle section has a yearning beauty.

After graduating he received the Owen Lloyd-George Scholarship as a Junior Fellow Repetiteur, and since then has been a full-time member of staff, working as the repetiteur for the vocal department and the David Seligman Opera School.

“I stayed at the College because of the diversity – you can combine elements of the course to suit your passion and talents,” he said.

“There are so many opportunities to explore the industry and the professional networks. I was able to work on new operas written by our composing students for the Atmospheres festival. This was a real opportunity to collaborate with other departments and learn about the creative process as a whole.”

Thoughtful and inspiring words from ⁦@Pete_moore_⁩ ⁦@RWCMD⁩ last Friday. Thanks to my brilliant trombone students for performing so well in the Masterclass and of course ⁦@Conal_Bembridge⁩ pic.twitter.com/lGjEfWXAQ9

RWCMD also gave me opportunities, such as a trip to Italy to perform The Bear, a one-act opera by Walton. We were very lucky to actually perform this on his estate. 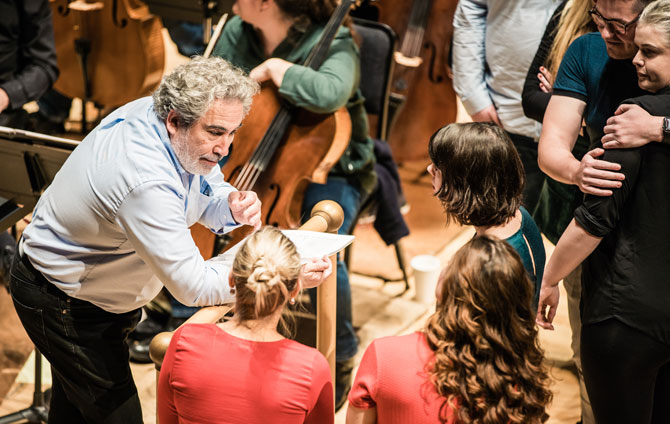 While I’ve been here I’ve worked with John Fisher, the David Seligman Opera School’s Artistic Director. John was at The Metropolitan Opera before that and has so much knowledge and experience, and is so willing to share it and give his time. He also really helped me with my audition for this job – he’s been so very generous.”

“Conal’s professional profile is framed by a strong belief that music is for all, and his work with Live Music Now, Music in Hospitals and Care artist, and as a member of the youth and communities department at Welsh National Opera is testament to his dedication and commitment to the future of performing arts,” said Head of Music Performance Kevin Price.

Conal had been working on the College’s summer opera, Cosi Fan Tutte, with director Martin Constantine, which was to be his last show with the Opera School.

“The role of a repetiteur is absolutely vital in the opera rehearsal room; supporting the singers, translating the thoughts of the conductor and director into music and bringing to life an orchestra with only ten fingers each and every day in the rehearsal room,” explains Martin Constantine, who is also the College’s Hodge International Chair in Opera Directing and who’s worked with Conal on numerous productions.

“We will all miss Conal who, throughout his time here, has contributed so much to the opera school and the wider college. Always cheerful, endlessly patient and calm in the rehearsal room, Conal is a generous colleague. We send him warmest best wishes for the future in this next stage of his international career.”

While he’s excited about his new challenges in Belgium he’s keen to keep links to the College: “I hope to remain in contact with everyone at RWCMD and wish everyone well at the College with all their future projects.”

We look forward to welcoming Conal back to the College to hear all about his Antwerp adventures soon!

Find out more about the David Seligman Opera School.