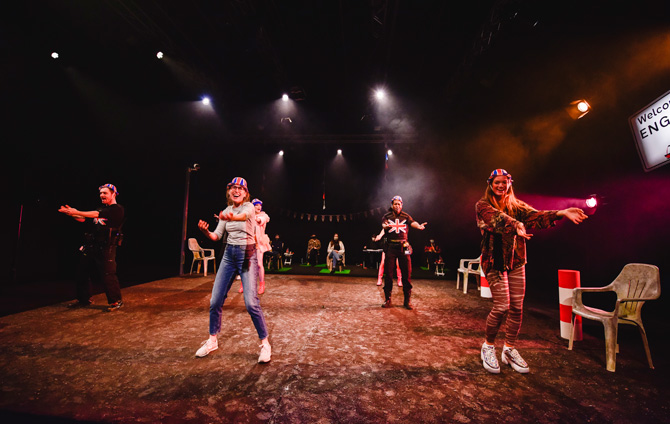 This has been an academic year unlike any other. However, our Drama students have been able to continue creating work throughout, thanks to our professional training status in Wales and a range of special Covid safety adaptions.

The Richard Burton Company, RWCMD’s in-house repertory company which brings together final year Acting, Stage Management, and Design for Performance students, has had its performances filmed for the first time, enabling them to share them with a wider audience.

Since September, their productions, which include the College’s very first Short Film Festival and the launch of the In Camera seasons, have been seen online by over 1600 households across the globe including the US, Canada, Japan and Australia.

Our annual new writing festival will also be online and available to watch from 21 May-20 June.

Performed at the College earlier this term, NEW ’21 brings together some of the most exciting four writers and directors in the UK, to work with final year students to present four brand-new plays.

Since its launch eight years ago NEW has been creating dynamic, challenging and provocative plays and this year’s season is no exception. RWCMD Writer in Residence Chinonyerem Odimba has written her first work for RWCMD for this season, The Toll, directed by Jesse Jones.

This year the College has collaborated with Paines Plough and Sherman Theatre.

Felt so good to be back @rwcmd today to watch an actual dress rehearsal & see what the students and the brilliant @JesseJones_TWE have made of my latest play. I will tell you now that THEY HAVE DONE BITS!!!! pic.twitter.com/Fz08qzQ6Jy

The Toll looks at the new borders that Brexit has created physically and metaphorically. It digs into the dangerous impact of shouting into the void. 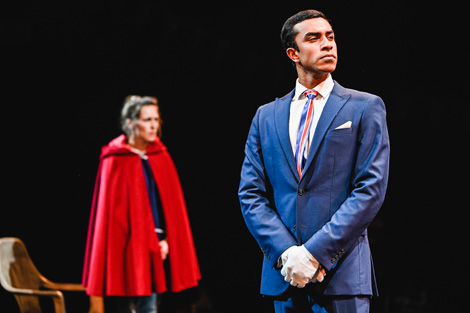 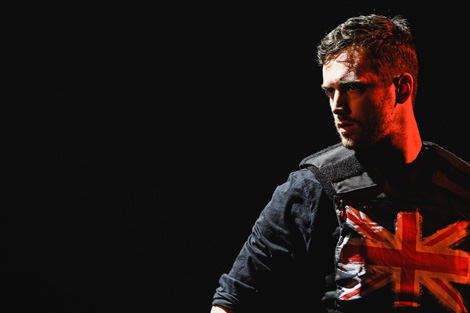 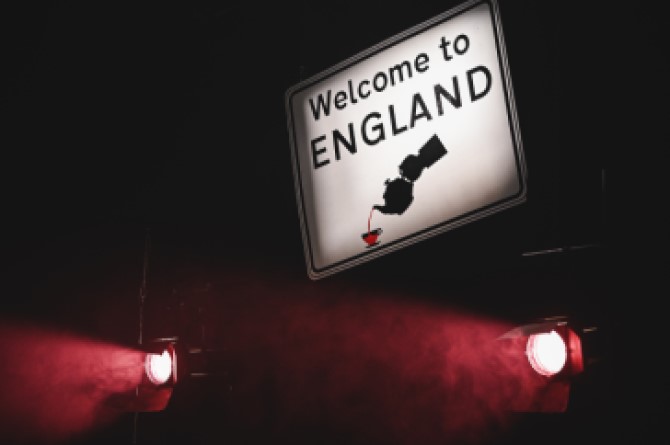 This award-winning writer tells the story of family, place, and legacy in Terroir. 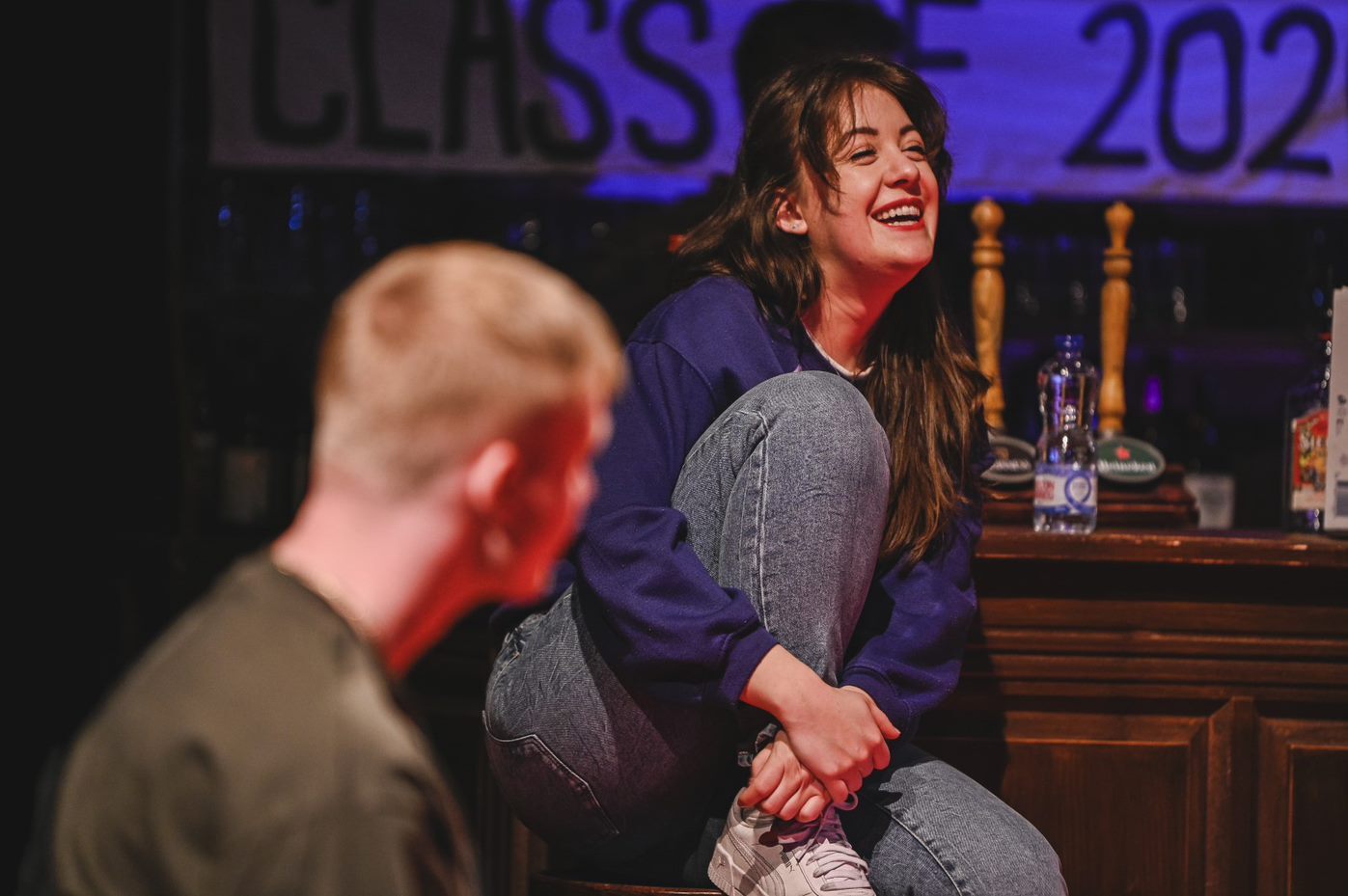 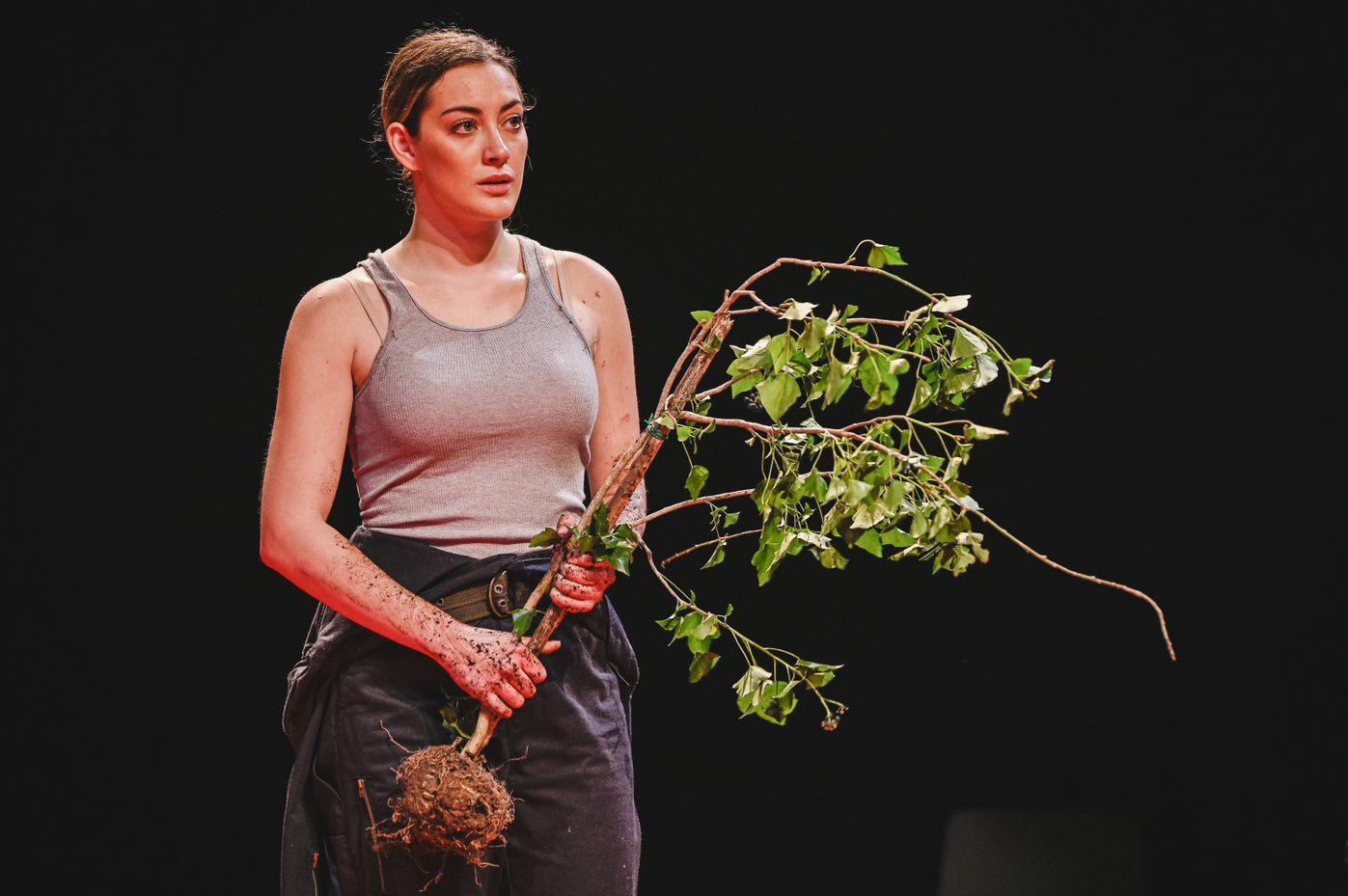 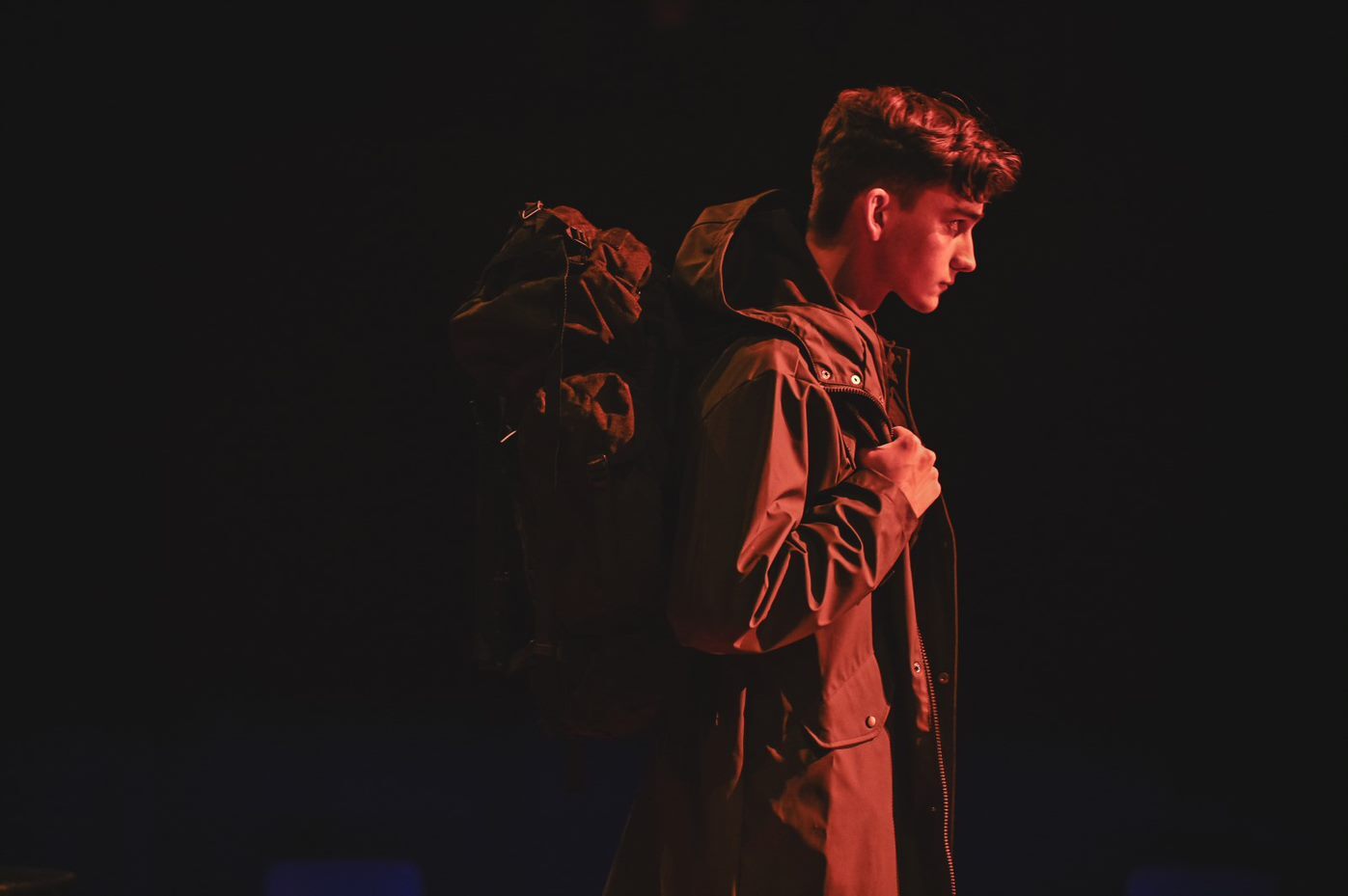 Set in an Essex night club, The Electric is a contemporary re-telling of Electra by Sophocles. 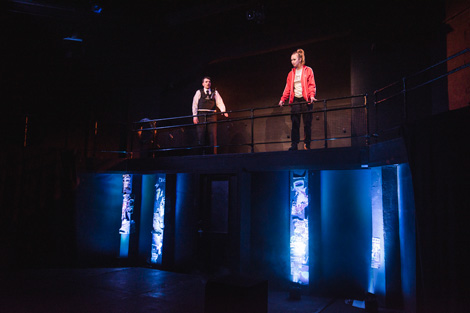 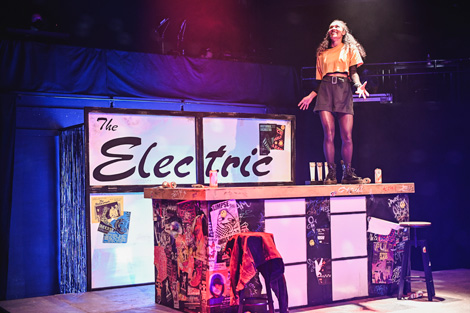 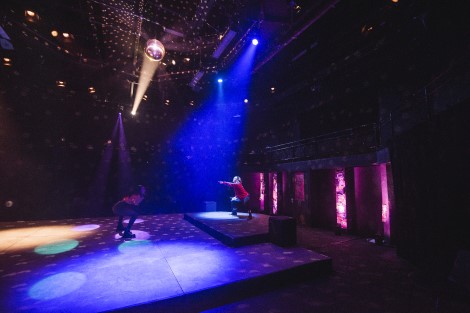 Written by Welsh playwright Rob Evans, The Ache asks the question – what is technology’s role in our society and how does our humanity fit into this? 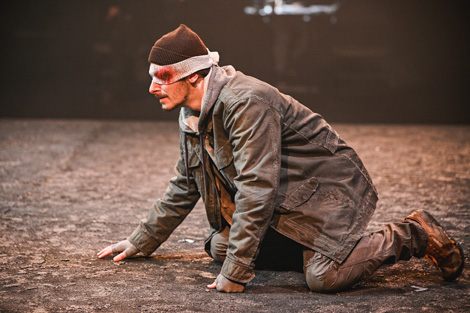 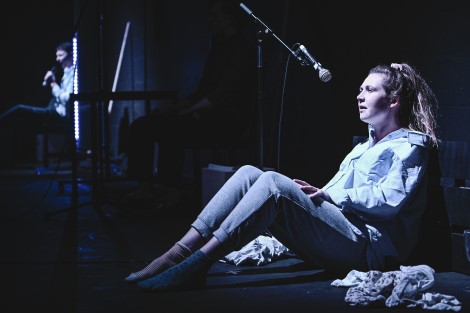 These shows will be available to watch online from 21 May-20 June 2021. Tickets can be bought at www.rwcmd.ac.uk/whatson

Find out more about studying Acting, Stage Management and Design for Performance at the College.