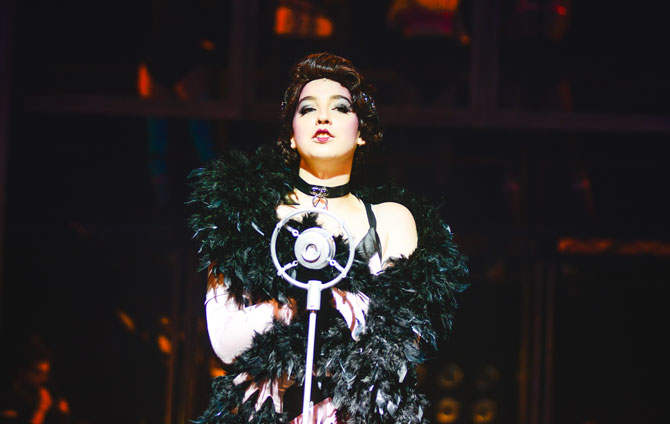 This autumn The Royal Welsh College of Music & Drama will be putting on an Actor’s Showcase in New York.

Staged at an Off Broadway Theatre, the showcase will feature recent American and Canadian acting and musical theatre RWCMD graduates, and will be open to agents, casting directors, managers, key friends and influencers of the College.

“The Royal Welsh College has always been an outward looking institution,” says Principal Hilary Boulding. “Diversity and cultural exchange is fundamental to the past, current and future success of our students.

Thanks to the huge generosity of our supporters and the ongoing Transform Appeal, this new strand of our drama programme allows us to reach out internationally and celebrate our students’ talents in the heart of  America’s theatreland.“

The year the College celebrates five years since opening its world class facilities. 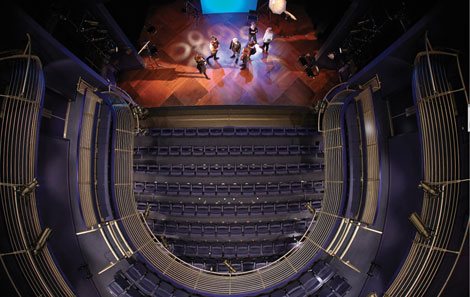 These award-winning new spaces have enabled the College to fully inhabit its role as the National Conservatoire of Wales, with International Chairs including Matthew Rhys, Michael Sheen and Simon Stephens, and a visiting artists programme that has included alumnus Hugo Blick, David S.Goyer and legendary theatre designer Ralph Koltai. 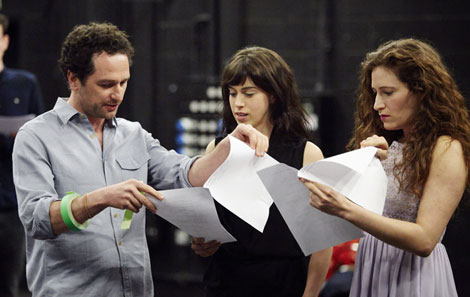 Earlier this year RWCMD presented its third annual season of NEW, its writing festival featuring The Richard Burton Company in collaboration with some of the country’s most exciting young writers and directors. Performed in both Cardiff and London, plans are already underway for NEW 2017 next Spring. 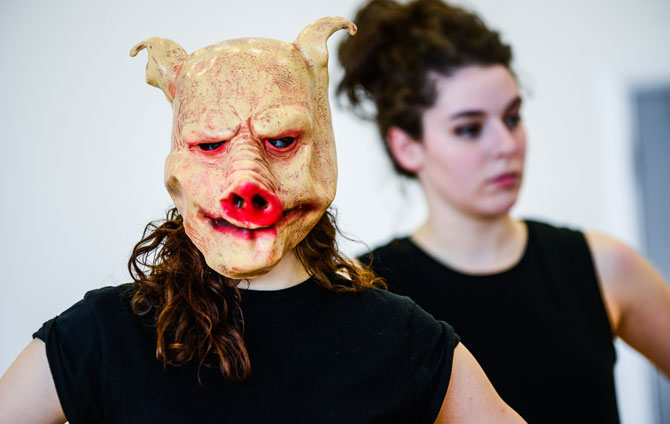 This event has been made possible by the success of the College’s ongoing Transform Appeal, which was celebrated at a Royal Gala at Buckingham Palace in February, hosted by the College’s Patron, HRH The Prince of Wales.
Editors notes

The Royal Welsh College has been named the UK’s top drama college twice in three years in the Guardian University Guide.

The College, the National Conservatoire of Wales, and part of the University of South Wales Group, operates within its international peer group of conservatoires and specialist arts colleges. It trains young artists drawn from around 30 countries to provide a constant flow of emerging talent into the music and theatre industries and related professions.

In June 2011, the College opened new £22.5 million performance and rehearsal spaces. The world-class facilities include the Richard Burton Theatre, the Linbury Gallery, a café bar, rehearsal studios and the Dora Stoutzker Hall.