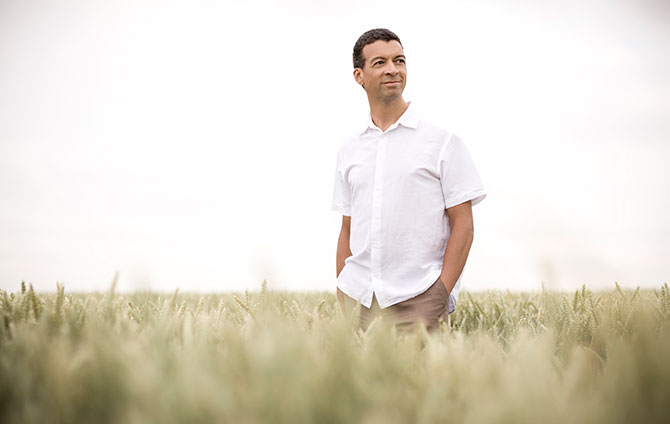 Since the start of the pandemic, the Royal Welsh College of Music & Drama has developed new ways to reach its audiences while its doors have remained closed. The College has presented both filmed and live streamed performances from internationally renowned artists as well as its in-house talent.

Before the pandemic, RWCMD’s popular weekly AmserJazzTime session took place in the Carne Foyer. This moved to a weekly live stream in Autumn 2020, and the College is thrilled that those in-person audiences have continued their support online. On average 600 online viewers watch the sessions, either live or on demand, each week.

In January 2021, the College began presenting ticketed events online. With over 2,000 households watching classical music and theatre performances, either live or on demand, audiences have been able to stay connected during lockdown periods. With restrictions currently still in place for theatres and concert halls in Wales, this summer the Royal Welsh College is presenting its largest online programme to date.

The #LiveFromtheDora series offers an outstanding line-up, performed from the Dora Stoutzker Hall. Roderick Williams (26 June), one of the foremost baritones in the UK performs with the Royal Welsh College’s String Ensemble in Residence The Albion Quartet.

The supremely moving Canadian baritone Gerald Finley (29 May) returns to complete our Schubert Song Series accompanied by Simon Lepper. One of the finest interpreters of Classical and Romantic repertoire, pianist Imogen Cooper (3 June) continues the Steinway International Piano Series, and the musical intelligence of Llyr Williams (15 May) graces the stage with the second concert of his Chopin series. 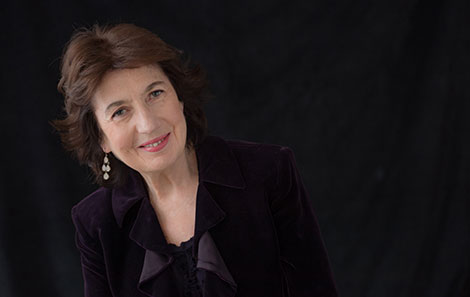 The Richard Burton Company presents its annual new writing festival, NEW ‘21 (21 May- 20 June) online for the first time. Four new plays from some of the UK’s best playwrights and directors will premiere online, performed by actors of the College’s in-house theatre company.

• The College is delighted to present a new play from its Writer-in-Residence Chinonyerem Odimba, recently appointed CEO and Artistic Director of tiata fahodzi. The Toll, directed by Jesse Jones, looks at the new borders that Brexit has created physically and metaphorically and digs into the dangerous impact of shouting into the void. 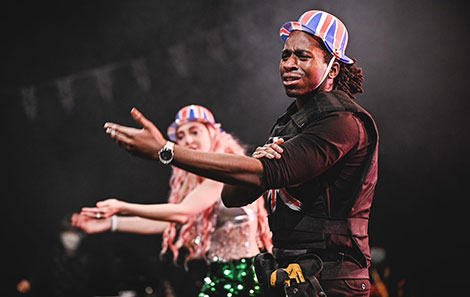 In pre-pandemic times, the AmserJazzTime Festival (3-5 June) was always a summer highlight and this year is no different. On-demand performances from some of the best on the UK jazz scene will be available to watch online. The festival features the acclaimed Liam Noble Trio, and a new collaboration from trumpeter Laura Jurd with Welsh pianist Huw Warren, and Welsh-Jamaican singer Dionne Bennett joins forces with Royal Welsh College vocalists to explode the repertoire. 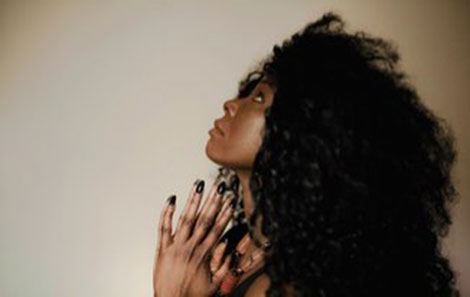 Each year, the Royal Welsh College composition department presents the latest from its up-and-coming composers with world premiere performances of electronic, contemporary, and operatic music. Atmospheres 2021 (7-9 May), a three-day festival of new and original music will be presented online, with live streamed and on demand performance and film, as well as radio features on the festival’s very own Atmospheres Radio. 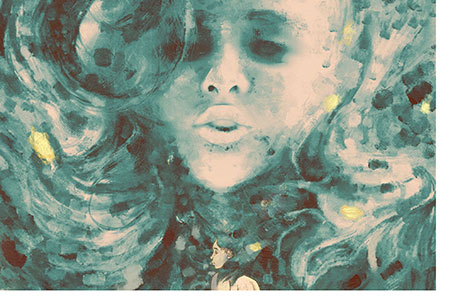