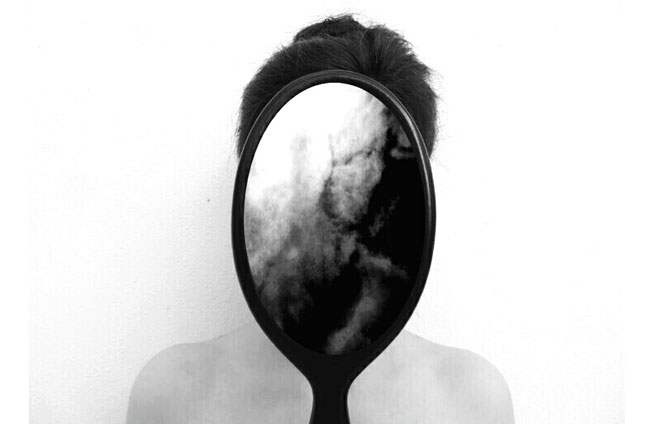 This Summer marks the start of the College’s 70th anniversary season, celebrating the achievements of its young artists past and present along with a host of special guests throughout the year.

The celebrations start with a summer of festivals, opening with Atmospheres, RWCMD’s annual feast of new music and sound. The venues will be alive with concerts, installations and foyer events across the weekend, featuring ambitious new work by its young composers as well as special guests Robert Plane and Rakhi Singh. 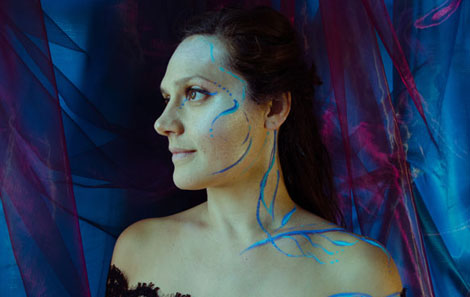 In June the AmserJazzTime Festival offers a similarly immersive weekend with numerous free performances, as well as guests drawn from our successful array of jazz alumni including Snowpoet, Hannah Grace and Rebecca Nash. 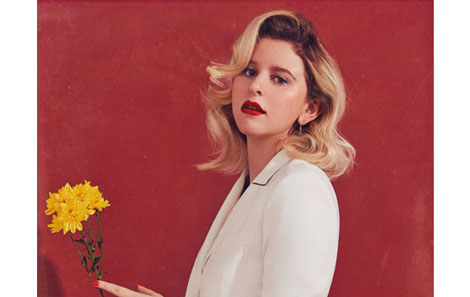 Student-led productions take the limelight during the REPCo Summer Festival which offers a glimpse into the future with a week of performances by some the College’s most entrepreneurial young artists.

The College will also be welcoming back the incredible celebration of song which is BBC Cardiff Singer of the World with some very special fringe events including Sing Africa and lunchtime recitals by 1995’s Singer of the World Katerina Karnéus. Students of College’s David Seligman Opera School will be performing in the Dora Stoutzker Hall during the week. 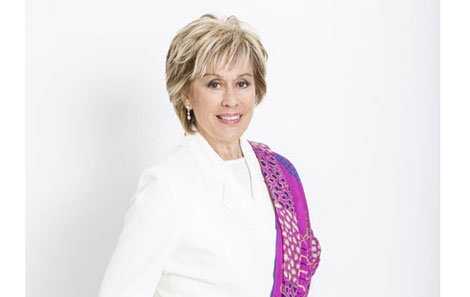 Musical theatre, opera and puppetry productions take a tour of Europe’s most beautiful cities, starting in Paris with the new production of The Hunchback of Notre Dame; moving on to Venice for Gilbert and Sullivan’s classic comic opera The Gondoliers; and then to Prague and a sculpture-filled mansion which is not quite as it seems, in puppetry show, Glutz. 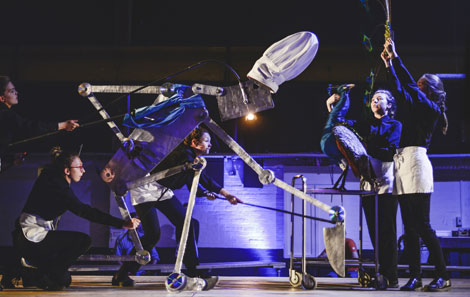 Theatre highlights include three works written by young women – Sarah Kane’s game-changing Crave, in partnership with The Other Room and Theatr Clywd, Sonali Bhattacharya’s Hundred Percent Positive Wellness and The Wolves by Sarah DeLappe; and the exploration of Lope de Vega’s work continues with a new translation and production of his classic work The Sicilian Courtesan.

Llŷr Williams’ Pictures in Music is a tantalising new series of recitals which will explore some of the most visually evocative music for piano, starting with works by Debussy and Grieg; and this year’s Steinway International Piano Series draws to a close with a programme filled with poetry and passion by the young French soloist Cédric Tiberghien.

Royal Welsh College conducting students direct the internationally acclaimed WNO Orchestra in a beautiful programme of lyrical legends, in the Conducting Showcase in May 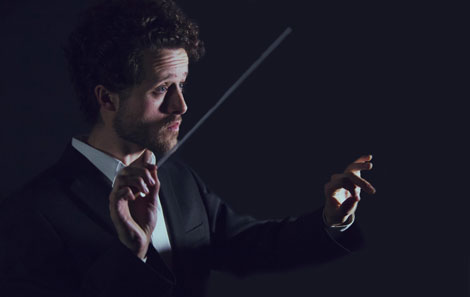 Stefano Boccacci is one of the conducting students working with WNO Orchestra. Photo: Catalina Aristizabal

The featured image is from Sylvia Villa’s Looking Glass, part of Atmospheres 2019