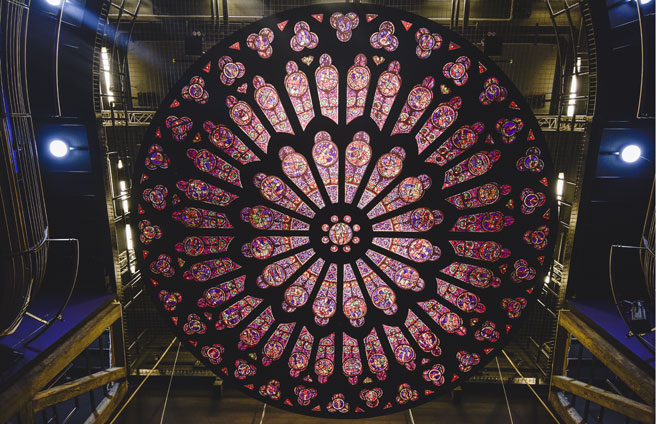 The Design for Performance department is celebrating its continuing winning streak with a double win at this year’s prestigious Linbury Prize.

Graduates TK Hay and Rose Revitt have been awarded two of the four commissions.

Exceptionally delighted to be a Linbury Prize winner. I’m overwhelmed and overjoyed. https://t.co/SYbkRgAKhp 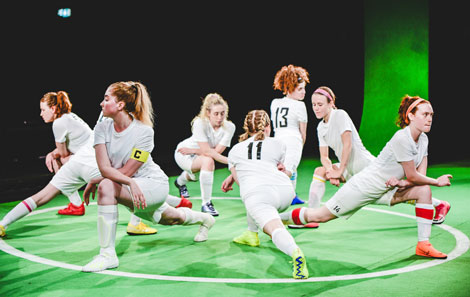 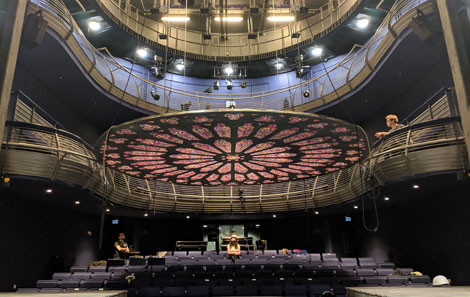 TK’s design for ‘The Hunchback of Notre Dame’

Rose will be designing Dr Korczak’s Example for Leeds Playhouse, where she won against RWCMD graduates Debbie Duru and Elin Steele.

To have six finalists once again, and from that two of the winners is an enormous boost for the staff and students from the design department.”

The biennial prize for Theatre Designers, the most important of its kind in the UK, provides emerging designers with the opportunity to work with professional theatre, dance and opera companies.